WHEN WILL YOU PARTICIPATE IN AN ASSET PRICE BUBBLE? 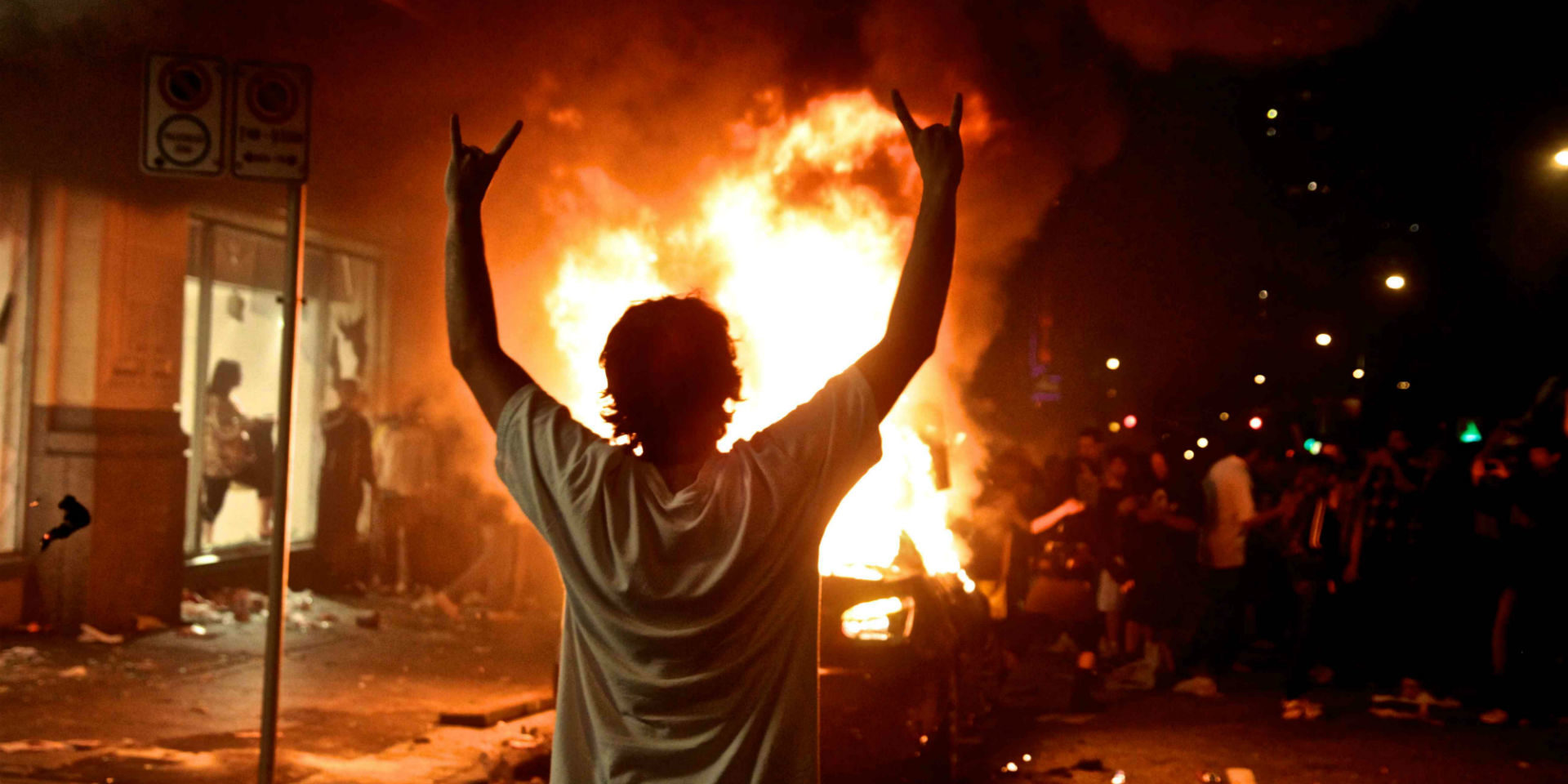 Do investors holding an asset in the midst of a price bubble all come to share similar beliefs, even if they did not do so previously?  Asset price bubbles are unfailingly supported by a captivating narrative, which is ‘validated’ by price movements, draws in investors and allows for traditional valuation considerations to be discarded.  It is therefore plausible to assume that an asset price bubble involves the acceptance of new norms or a shift in regime, by those that choose to participate.

This notion is consistent with certain theories on collective behaviour – where a crowd or herd act in concert it is because they have developed shared ideas, which drive their actions. However, work by sociologist Mark Granovetter takes a different perspective; contending that concentrating on the motivations or attitudes of individuals was insufficient to describe group behaviour.  His focus, instead, was on the participant’s ‘threshold’ – using the example of a riot, Granovetter describes the concept as such:

“A person’s threshold for joining a riot is…the proportion of the group he would have to see join before he would do so” (1978, 1422)

Categories: Get Your Shit Together, History and Science, Trading PsychologyBy Chris TateDecember 8, 2017