Well That Must Suck 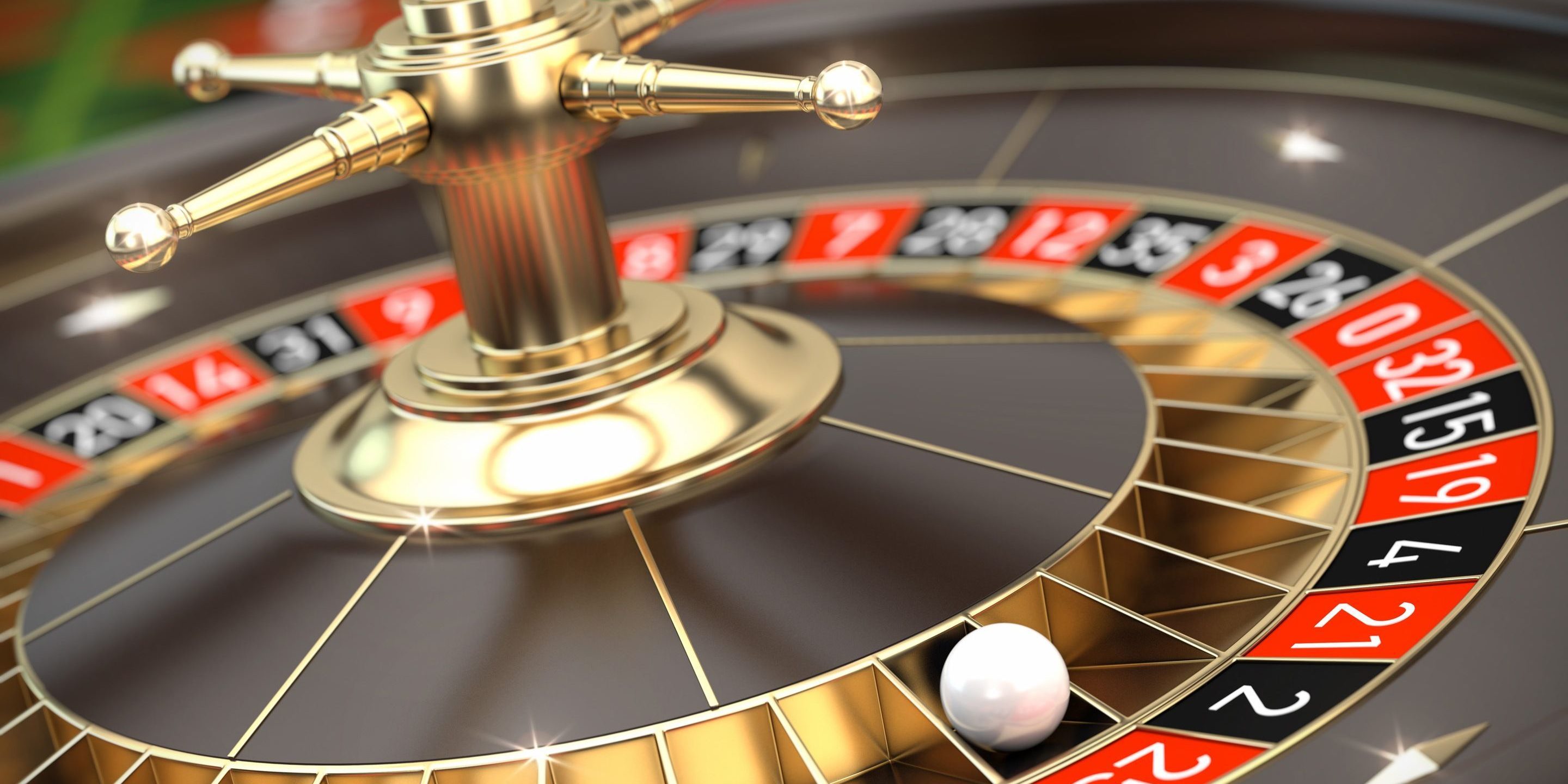 If you were in Melbourne over the weekend it would have been hard to miss the fact that there was a football match on and with all such things weird stories emerge from the woodwork. Apparently one lucky punter quite early in the year generated a multi -legged bet that had Dustin Martin winning the Brownlow Medal, Richmond to win the AFL premiership and Melbourne Storm to win the NRL premiership. All of which came to fruition. From their two initial bets of $173 they stood to win $225,235. In trading terms this trade would have yielded a return on risk of 1,301 to 1. In anyone’s language this is a staggering return – the only problem is our intrepid punter lost their nerve and cashed their bet in early for $498.70 leaving $224,736.40 on the table.

From your high horse you might think, well typical gamble, no idea what they are doing. But consider the chart below –

This is a chart of ALL and all I have plotted on it are a series of new 52 week highs, a line of resistance, volume and a 3ATR trailing stop. If you had opted for the simple strategy of buying new highs beyond resistance coupled with a 3ATR trailing stop you would have entered at around $3.89 and exited at $19.83 – a gain of $15.94 per share. But before you congratulate yourself and say yep that’s exactly what I would have done. Have a look at the bottom of the chart – volume tells an interesting story beyond how many shares are being sold. It tells us also how weak the majority of investors/traders are. If we take the simple maxim of for every buyer there is a seller then there will be traders who bought at or near ALL’s breakout and then sold shortly afterwards confident in the knowledge that you can never go broke taking a profit. Which paradoxically is exactly how most traders do go broke. The majority of market participants display no more fortitude than our hapless punter who let a potentially life changing amount of money slip through their fingers.

In trading we talk about the need for a variety of emotional strengths. We talk about the need to be calm, confident, and disciplined but we very rarely talk about the need for courage and the majority of traders fail because they do not have the courage to succeed. It is often bloody hard to hang onto positions that have very large open profits. Your brain plays all sorts of tricks on you and you begin to rationalise the foolish action you are about the take. I am quite certain that Ronald Wayne who sold his original share in Apple for $800 (now worth about $75B) rationalises that decision. Rationalisation is a wonderful human skill – it insulates us from the harsh knowledge of our own failings and traders are experts both making foolish decisions and hiding from them.

So the rather harsh lesson for Monday is – if you have every cashed out a winning position early because of some story you have told yourself, then you may want to question whether you have the courage to actually be really successful. And I will leave you with the worlds of Jesse Livermore who once stated – “After spending many years in Wall Street and after making and losing millions of dollars I want to tell you this:  It never was my thinking that made the big money for me. It always was my sitting. Got that? My sitting tight!”

Categories: Get Your Shit Together, Trading PsychologyBy Chris TateOctober 2, 20171 Comment