The Way You Do One Thing 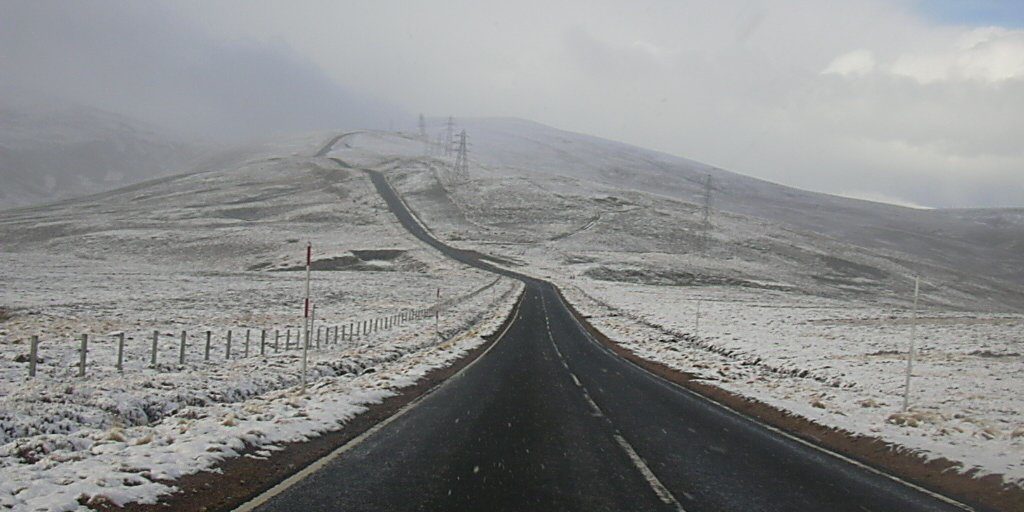 The expression the way you do one thing is the way you do everything is a phrase I freely admit that I pinched from Michael Yardney. It is a phrase that gives a wonderful insight into both the character of people and the reason why they might fail or succeed at a given endevour. Let me explain by way of example. Several times a month we get approached by brokers and other floggers of financial products to put business through them. Generally the approach is in the form of a poorly worded email that neither understands what we do nor explains in any detail why it might advantageous to direct people to their offerings. In simple terms the approaches can be reduced to we need more money – give us some. As a result most (read 99%) go in the bin, they are not even worth replying to.

However, some weeks ago we got an approach that we thought might have been worthwhile pursuing – the peanut approaching us had actually done some homework and on the surface appeared to be offering better access to some markets. So we decided to catch up for lunch and see what the deal actually was and this individual was reasonably impressive at lunch with a reasonable understand of business, how markets worked and what traders might be after. Unfortunately, we had to cut the meeting short because we had somewhere else to be, not a problem said our intrepid visitor as he kindly offered to pick up the modest bill.

A few days later we headed back to the site of our lunch meeting and the manager rather sheepishly approached us and said that our lunch companion had skipped without paying the bill. Thats right he snuck out of the restaurant to avoid paying the very modest bill. A little while later he contacted us and wondered why we were not going to do business with him or his firm.

So what does this mean for traders? If your life is chaotic, ramshackle and you are an ill disciplined mess you will not be able to trade. It is as simple as that because the way you do one thing  is the way you do everything…..

Categories: Get Your Shit Together, Morons I have met, Trading PsychologyBy Chris TateSeptember 22, 20142 Comments