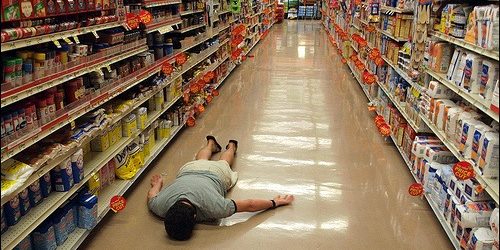 He highlighted an experiment he carried out some time ago at his university where half of the students were given a chit saying they were entitled to a pencil and half did not. The two groups could trade as buyers and sellers.

While traditional economic theory said the market should clear with half the pencils sold at close to a median value. In fact less than a fifth were traded. “One answer is that people have agoraphobia – they don’t like markets and that influences resource allocation,” he said.
He said that there was evidence that people were far more rational when decisions that were immediate and had major implications compared with choices that were remote or minor. “That’s when things fall apart.”

He said that sociology, psychology and brain science had thrown new light on this issue. Social networks are important because they are sources of information and social approval or disapproval is very important in guiding people’s choices. “You get market equilibriums that are markedly different across different social network so there is no unique equilibrium,” he said.

Cognitive psychologists such as fellow laureate Daniel Kahneman have done decades of research into area and highlighted patterns of behaviour that influence how we make decisions.