Things That Make You Think 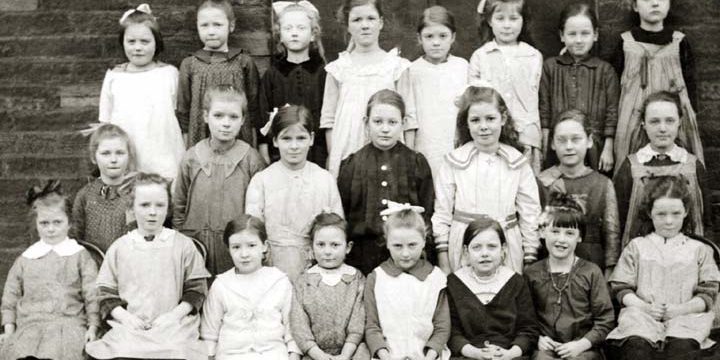 I tend to be fascinated by data – I am also a student of history and when those two things combine I can amuse myself for hours. The chart below is from The Economist and it looks at a series of social and economic measures that came about as a result of the First World War. Much of this chart is as you would expect, Europe emerged rooted and the US began a cycle of economic growth. What did surprise me was that Britain was able to maintain a stable population.

This ability of the UK to have a stable population is immensely interesting given the slaughter visited upon their young men by their staggeringly incompetent leaders. So I had a look as to why this might be and it turns out that commentators give a variety of reasons as to why this might be. However, as with all things there is argument as to whether the improvement was a result of economic changes such as improved wages and a stable minimum wage or changes in social policy such as better education for mothers. I would also postulate that the change in infant mortality might have also be an indirect response to most doctors being away at the front line. Therefore maternal care was thrust back onto midwives and therefore was back in the hands of the experts.