The Trade of the Century: When George Soros Broke the British Pound 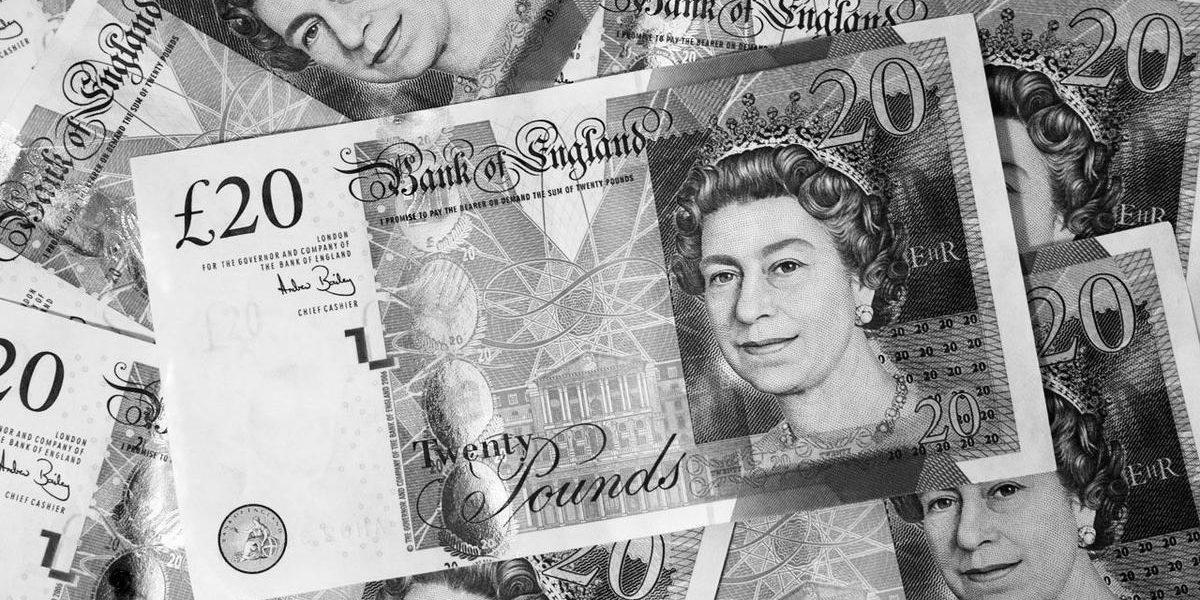 Seems an appropriate time to revisit this. When this was occurring I was sitting in an airport lounge somewhere trying to make the best of what past for mobile communication in those days.

In 1992, George Soros brought the Bank of England to its knees. In the process, he pocketed over a billion dollars. Making a billion dollars is by all accounts pretty cool. But demolishing the monetary system of Great Britain in a single day with an elegantly constructed bet against its currency? That’s the stuff of legends.

Though it occurred just two decades ago, Soros made his nation-shaking bet in a very different time. Back then, hedge funds hadn’t yet entered the public consciousness, restrictions on capital flowing from one country to another were just lifted, and the era of the 24-hour news cycle had just begun.

To appreciate how Soros made a fortune betting against the British pound requires some knowledge of how exchange rates between countries work, the macroeconomic tools governments use to stimulate economies, and how hedge funds make money. Our readers are invited to correct us if we stumble in explaining any of these concepts.

And so onwards with the story of how George Soros led a group of traders to break the entire foreign currency system of Great Britain—and profit handsomely at the expense of British taxpayers and others who were on the wrong side of the greatest financial bet of the 20th century.