The Science of Making Decisions 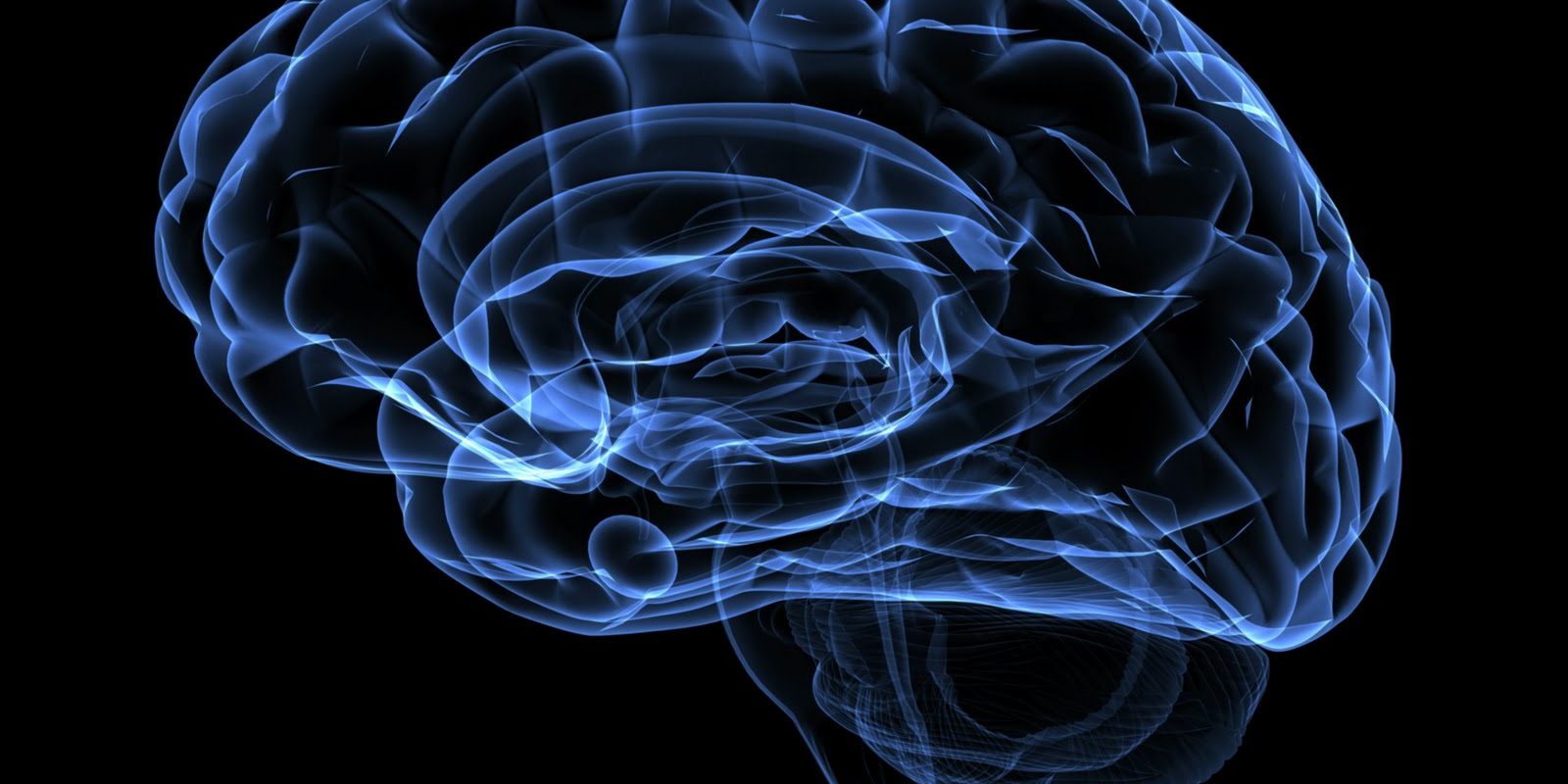 Imagine the most mind-numbing choice you’ve faced lately, one in which the possibilities almost paralyzed you: buying a car, choosing a health-care plan, figuring out what to do with your 401(k). The anxiety you felt might have been just the well-known consequence of information overload, but Angelika Dimoka, director of the Center for Neural Decision Making at Temple University, suspects that a more complicated biological phenomenon is at work. To confirm it, she needed to find a problem that overtaxes people’s decision-making abilities, so she joined forces with economists and computer scientists who study “combinatorial auctions,” bidding wars that bear almost no resemblance to the eBay version. Bidders consider a dizzying number of items that can be bought either alone or bundled, such as airport landing slots. The challenge is to buy the combination you want at the lowest price—a diabolical puzzle if you’re considering, say, 100 landing slots at LAX. As the number of items and combinations explodes, so does the quantity of information bidders must juggle: passenger load, weather, connecting flights. Even experts become anxious and mentally exhausted. In fact, the more information they try to absorb, the fewer of the desired items they get and the more they overpay or make critical errors.

Categories: Get Your Shit Together, Health and Fitness, Trading PsychologyBy Chris TateFebruary 5, 2017