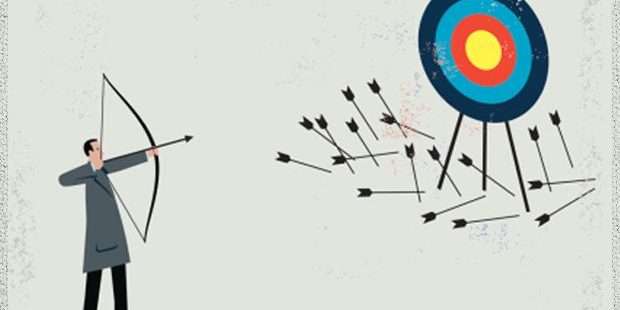 I am calling bullshit on this one – it is presented as  a hero’s tale of one man standing firm with his opinion against the might of hedge funds. For those who have not followed the story Valeant is a Canadian based pharmaceutical company with a twin business strategy of charging exorbitant prices for essential mediations and being run by a bunch of gibbons who dont seem to be able to run a hot bath without screwing it up. The price of Valeant initially rose steadily as it  became a darling of hedge funds. Then the wheels fell off when it became apparent that the folks running the company didn’t have a clue and the SEC started to have a serious look at them.

The issue I take with this article is that the analyst who is being made out as our hero was wrong and was wrong for almost four years. If I claim the market is going to collapse 20% and it doesn’t, but I go on making the same forecast every year for a decade and at the end of the decade it does collapse I cannot claim that my original prediction was correct or that I am some sort of seer.