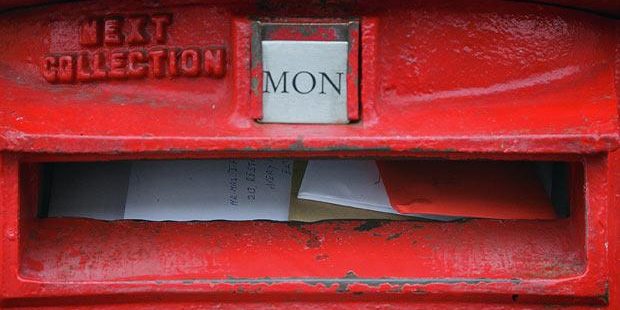 Its mail  time – that time when I look at one of the many emails that hits the inbox.

One of the challenges I find in trading is how to take only the best setups.

A particular setup might tick all the boxes but there is something different about it and you don’t feel 100% confident.

You take the trade and it fails…

All of us have a file of what the best trades look like, but they are never exactly the same.

I wonder if you could cover that in your next newsletter: how do you know that a particular setup is a best one worth trading?

(I hope this question makes sense…)

For example if you have a simple breakout system that operates on 52 week highs then all the trades are identical because they have fulfilled this one simple rule. Your trigger to enter a trade may be somewhat more complicated than this but all trades will be identical because they follow the same rules. It is generally at this point that new traders fail because they have not actually defined what an ideal entry into a trade looks like. Most traders have a random series of inputs that completely lack any form of cohesion. One week they might use a moving average cross over and when this does not deliver them a Porsche they swap to something else and when something else doesn’t deliver them their beachside mansion they swap again. This process goes on forever and the trader never gets anywhere because they fail to understand that trading is a grind. You take trade after trade after trade forever grinding away at the process that is known as trading. Unfortunately, most new traders believe that trading is akin to winning the lottery – you start – make a few trades and then retire with more money than Croesus. Trading is a production line where you do the same thing day in day out.

During the grind some trades do very well, some go nowhere and large numbers are losing trades. Thats why they invented money management to enable you to survive those periods when your trading goes nowhere. However, money management cannot help with a fragile psyche or a belief that all trades must be winning trades simply because you have taken them.

The notion that perfect looking trades fail is simply one of those things. There is an expectation in new traders that everything they see as a potential trade will instantly turn into the next Poseidon. If you know nothing about the Poseidon boom then you are a poor student of the markets and probably shouldn’t be trading. Trades are not immutable in their trajectory – just because they are going up when you buy them does not mean that they will go up forever. Markets and price are constantly evolving and changing, always responding to shifts in sentiment. This is simply the nature of not only markets but also life itself. Each of your days may start out looking exactly the same but somewhere along the way something happens that turns your day on its head. Trading is no different, deal with it or move on.

PS: Completely off topic – when I was looking for an image for this positing I found a site where someone had seemingly devoted their entire adult life to comparing post boxes around the world…..