S&P Index At Inflection Point – WTF Does That Mean 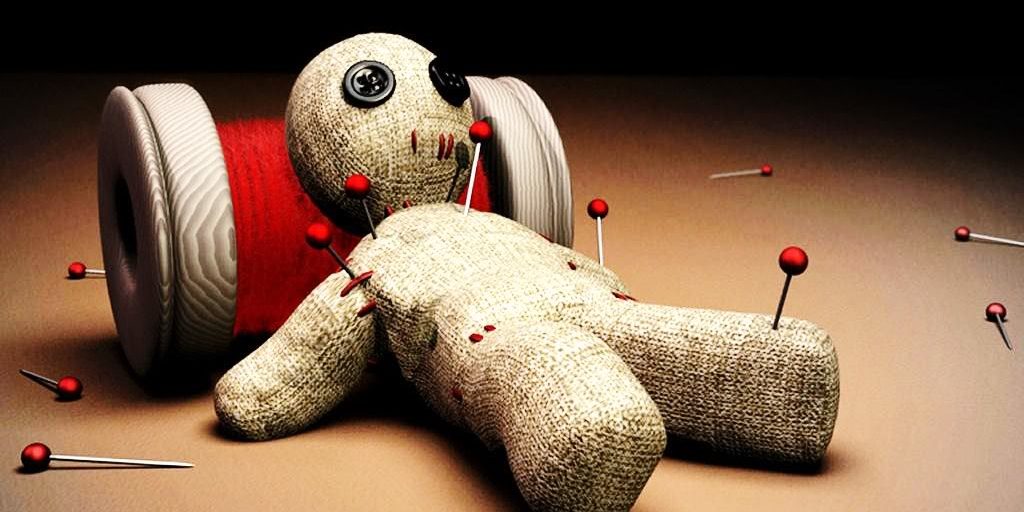 The chart below is from JP Morgans Guide To The Market and it says that the S&P500 is at an inflection point – this obviously means something to someone but I for the life of me cannot work out what. The current upswing as defined by the trend line that has been drawn could have been drawn terminating in 2010, 2011, 2012 and 2015. It is simply a postdictive rendering of the past that is constantly adjusted.  This is one of the major problems with technical analysis as it is presented to the public and is in part why it is regarded as little more than voodoo by many. If the chart was measuring distance from absolute low to absolute high then it would have a different termination point to the one that is shown.