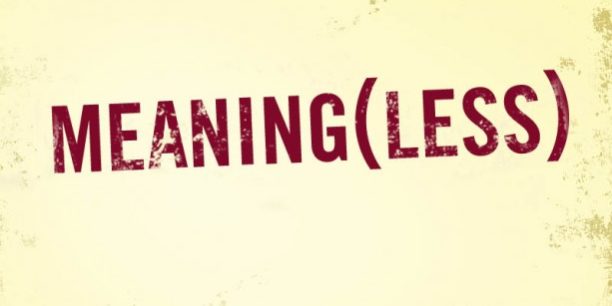 Here is an interesting thought for those who like to tinker with their trading systems after a loss.

If a pro basketball team’s opponent hits a better-than-expected proportion of its free throws — 80% versus 70% — the coach is half a percentage point more likely to change his starting lineup for the subsequent game, even though the opposing team’s free-throw average was beyond his control, says a group of researchers led by Lars Lefgren of Brigham Young University. Coaches frequently make strategic changes in response to irrelevant factors, especially after a loss, no matter how narrow or meaningless. This behavior is due to the outcome bias, which leads people to view random negative outcomes as the result of poor choices.