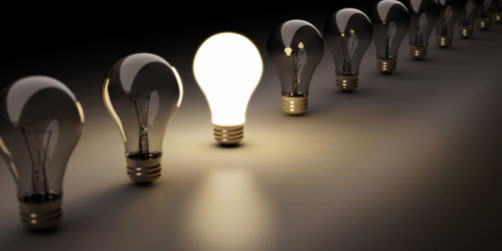 On October 16, 1846, at Massachusetts General Hospital, Morton administered his gas through an inhaler in the mouth of a young man undergoing the excision of a tumor in his jaw. The patient only muttered to himself in a semi-conscious state during the procedure. The following day, the gas left a woman, undergoing surgery to cut a large tumor from her upper arm, completely silent and motionless. When she woke, she said she had experienced nothing at all.

Four weeks later, on November 18th, Bigelow published his report on the discovery of “insensibility produced by inhalation” in the Boston Medical and Surgical Journal. Morton would not divulge the composition of the gas, which he called Letheon, because he had applied for a patent. But Bigelow reported that he smelled ether in it (ether was used as an ingredient in certain medical preparations), and that seems to have been enough. The idea spread like a contagion, travelling through letters, meetings, and periodicals. By mid-December, surgeons were administering ether to patients in Paris and London. By February, anesthesia had been used in almost all the capitals of Europe, and by June in most regions of the world.

There were forces of resistance, to be sure. Some people criticized anesthesia as a “needless luxury”; clergymen deplored its use to reduce pain during childbirth as a frustration of the Almighty’s designs. James Miller, a nineteenth-century Scottish surgeon who chronicled the advent of anesthesia, observed the opposition of elderly surgeons: “They closed their ears, shut their eyes, and folded their hands. . . . They had quite made up their minds that pain was a necessary evil, and must be endured.” Yet soon even the obstructors, “with a run, mounted behind—hurrahing and shouting with the best.” Within seven years, virtually every hospital in America and Britain had adopted the new discovery.

The Mentor Program is Your Next Step
September 22, 2020

Are you on Priority Notification for our Mentor Program?
September 1, 2020