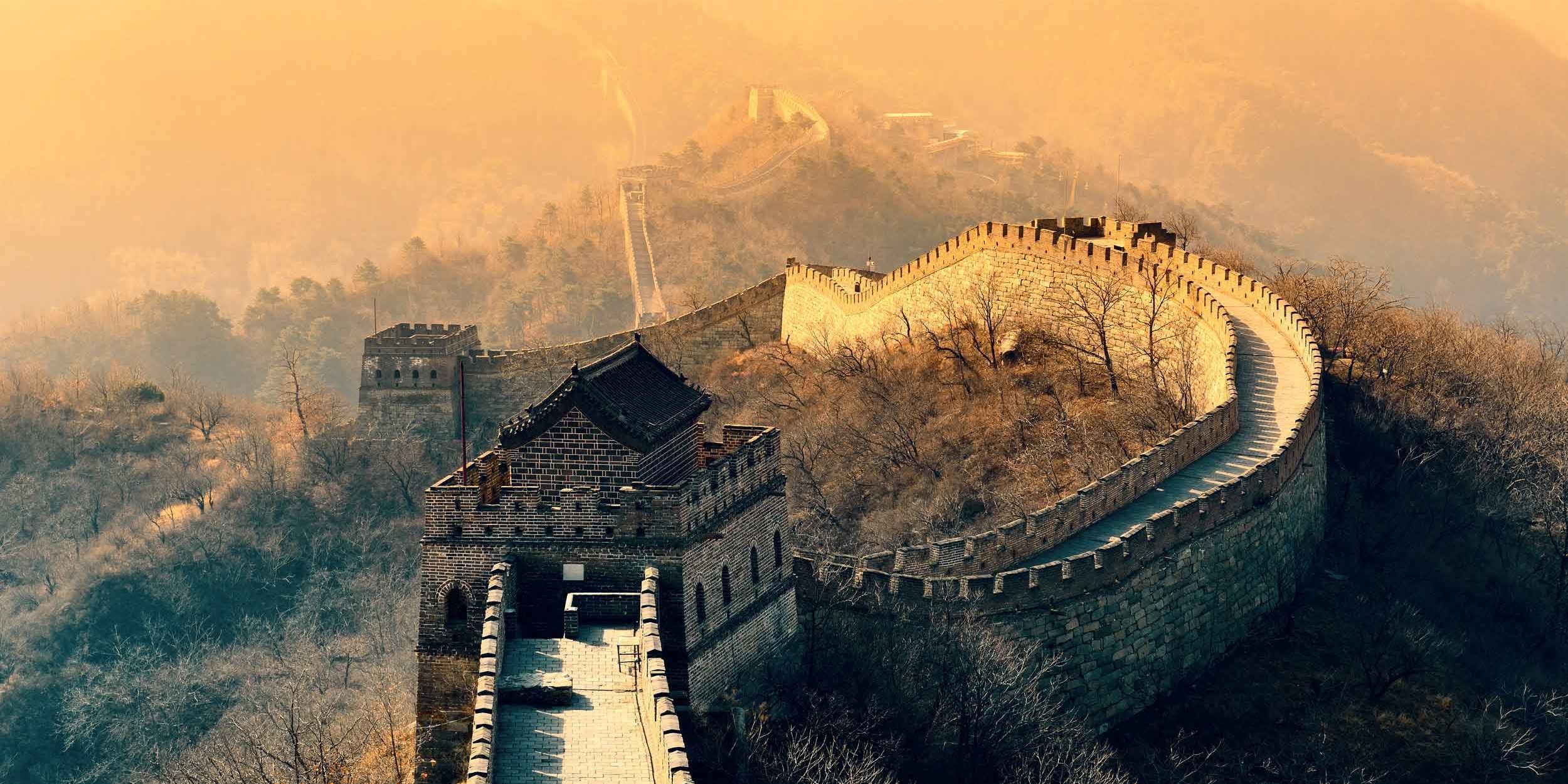 Whilst wading through all the associated bibs and bobs that accumulate when you are away, this article popped into my feed this morning. For those too lazy to read it and I wouldn’t blame you it is a mild hysteria piece by Fairfax on the collapse of China’s state owned energy producers – PetroChina. Apparently, the collapse in value is so large (about $1.04T) that you could buy every listed company in Italy should you so  desire and according to the chart below the wipeout is impressive when compared to standard units of value such as the net worth of the worlds 12 wealthiest  people.

Much of the blame for the collapse is placed upon China’s drive to become clean and green using alternative energy technologies (something our politicians are too stupid to think about), the collapse in the price of oil and the coming rise of the electric car. However, to my way of thinking there are two things missing in the story. The first is that the bulk of the destruction in shareholder wealth occurred in the first month of trading – PetroChina has been a dog since it listed. So this is the death of a thousand cuts not a decapitation. This is that same old story of investors get sold a pup , investors hang on forever, stock dies a slow death and there is bitching and moaning. This is nothing new, the Western archetype for this was undoubtedly Enron. I am quite certain there are brokers telling local investors to hang that it will get better because good stocks always get better.

This slow demise can be seen in the chart below.

The second aspect that is neglected in the story is that this is China where everything is on a size and scale that often defies belief. In thinking about writing this piece I was actually wondering whether the scale of things in China actually defeats Western thinking – we are thinking at a different speed than is needed for dealing with China. Everything about China is massive as you would expect of an emerging superpower that is backed by an estimated 1.3B people. This point was also brought home to me when I caught up with a friend over the weekend and was discussing how Chinese tourists seem to have a love for shopping in London (particularity Burburry) and he said he wasn’t quite certain what to make of it. My response was simple – China is 17% of the worlds population so we had all better get used to it. And that includes journalists who need a new frame of reference when thinking about scale.

Categories: Economy, Get Your Shit Together, History and Science, International MarketsBy Chris TateOctober 30, 2017