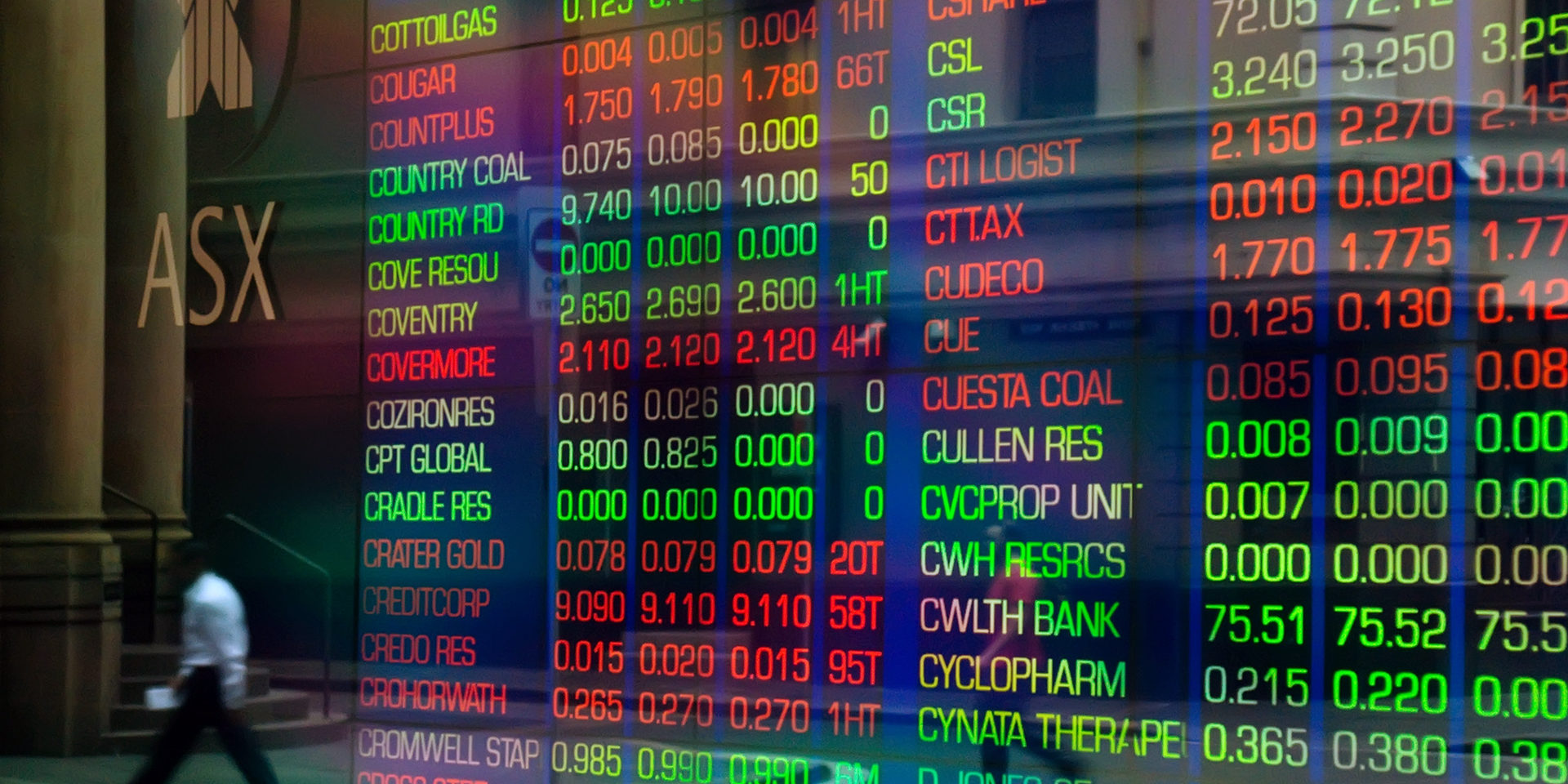 Whilst I was away I only occasionally stole a glance at the market. I long ago lost the need to be in constant contact with the market – gone are the days of religiously carrying a pager and trying to do stupid things such as trade the meltdown in the GBP from an airport lounge long before the days of the internet. I know that the market will be there when I get back and that not much will have changed in my absence and this is particularly true of the ASX. The times I did take a peak seems to coincide with a certain breathlessness that the market had actually gone up for more than two days in a row. So my expectation was that when I did look that there would be something dramatic to see.

According to the chart above all the S&P/ASX200 has managed to do is to climb back into the broad channel it was in before its latest little slip. This is not a negative thing but it is not the wildly positive move it has been made out to be. In addition to price you can see volume along the bottom of the chart. The blue line is the average weekly volume post the GFC, as you can see volume has been distinctly poor with there being far more periods of below average volume than above average volume. If we were in the US the blame for this would immediately be blamed the rise of ETF’s but in this case I dont think that argument applies because volume on STW – the prime local ETF has also been lacklustre. To my eye this is simply a market that is ordinary in that it lacks widespread investor support.