Its Silly To Be Frightened Of Being Dead 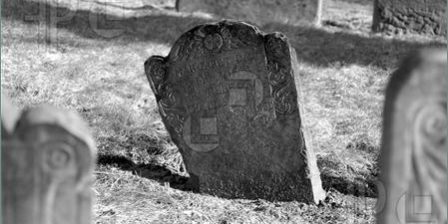 That process depends on what you are dying of. The body can fail in ways that are extremely distressing, slowly and painfully, demanding much stoicism, or it can switch off with little more than a flash of dizziness. In my family we seem to have been uncommonly lucky in that respect. There was the 82-year-old uncle who was at a meet of the Norwich Stag Hounds, enjoying a drink with friends, when crash! And he fell off his horse, dead. There was the cousin in her eighties who fell dead as she was filling a kettle to make tea, and the other cousin, 98, who slipped away so gently that the sister who was holding her hand didn’t realise that she had stopped breathing.

There was my mother, a week before her 96th birthday, who had one nasty day which, to my relief, she couldn’t remember the next morning, then slept her way out after speaking her last words, “It was absolutely divine,” about a recent drive to a beloved place.

My father, alas, had a whole week of unhappiness after a blood-vessel in his brain had ruptured. He looked up as one came through the door, obviously about to greet one, then when he found he couldn’t speak, his expression became one of pain and puzzlement: he understood that something was badly amiss but he didn’t know what it was. The moment of his dying, however, was sudden and painless. My brother was the only person near me who clearly resented death, and that was because he had achieved a way of life which suited him so perfectly that he wanted more. He was not frightened of it. “No one after 80 has any right to complain about death,” he had said to me not long before.

Category: Get Your Shit Together, Trading PsychologyBy Chris TateOctober 5, 20141 Comment