The Secret to Raising Smart Kids 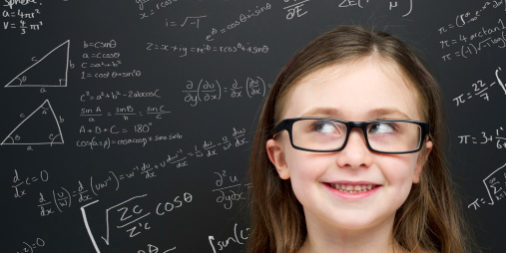 This piece is about how to raise children to be more resilient in the face of both natural talent and adversity. However, the following  caught my eye as being universal.

People can learn to be helpless, too, but not everyone reacts to setbacks this way. I wondered: Why do some students give up when they encounter difficulty, whereas others who are no more skilled continue to strive and learn? One answer, I soon discovered, lay in people’s beliefs about why they had failed.

In particular, attributing poor performance to a lack of ability depresses motivation more than does the belief that lack of effort is to blame. In 1972, when I taught a group of elementary and middle school children who displayed helpless behavior in school that a lack of effort (rather than lack of ability) led to their mistakes on math problems, the kids learned to keep trying when the problems got tough. They also solved many more problems even in the face of difficulty. Another group of helpless children who were simply rewarded for their success on easier problems did not improve their ability to solve hard math problems. These experiments were an early indication that a focus on effort can help resolve helplessness and engender success.

Subsequent studies revealed that the most persistent students do not ruminate about their own failure much at all but instead think of mistakes as problems to be solved. At the University of Illinois in the 1970s I, along with my then graduate student Carol Diener, asked 60 fifth graders to think out loud while they solved very difficult pattern-recognition problems. Some students reacted defensively to mistakes, denigrating their skills with comments such as “I never did have a good rememory,” and their problem-solving strategies deteriorated.

Others, meanwhile, focused on fixing errors and honing their skills. One advised himself: “I should slow down and try to figure this out.” Two schoolchildren were particularly inspiring. One, in the wake of difficulty, pulled up his chair, rubbed his hands together, smacked his lips and said, “I love a challenge!” The other, also confronting the hard problems, looked up at the experimenter and approvingly declared, “I was hoping this would be informative!” Predictably, the students with this attitude outperformed their cohorts in these studies.