Position Sizing As A Source Of Alpha 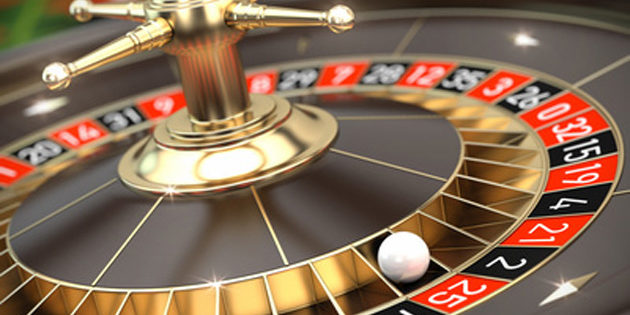 In trading we have a concept known as alpha – that is the measure of skill we bring to the investment process as measured by comparison to a given benchmark. Traditionally we think of generating alpha via our instrument selection or timing. The aim of being a trend follower or momentum trader is to buy instruments that are moving in the right direction. The naive trader or investor see;s this as some form of prediction when in actual fact it is simply a bet. The philosophy behind this is that the ones you get right pay for the ones you get wrong and once or twice a year you get a trade that does extremely well. The trick is not to go broke waiting for the one that does extremely well. And it is this not going broke that is the key to the entire equation.

If you look at fund managers or hedge funds who have gone broke you notice that what has sent them broke has been what I would called a conviction bet. The are absolutely and completely convinced of their opinion, as such they effectively bet the farm on a given trade or series of trades. This is much more common than you would think and has been responsible for some spectacular collapses, the most notably was Long Term Capital Management in 1998. More recently we have seen Bill Ackman of Pershing Square drop what is conservatively estimated at in excess of $500 million on a bet that Herbalife was a pyramid scheme. The notion of conviction bets reveals more about the psychology of the traders placing the bets than it does about their methodology since their methodology is simply to bet big and hang on.

This recent paper by Novus looks at the notion of position sizing/money management as a source of deriving alpha, that is profitability is derived by sizing bets correctly and as you might assume not going broke. Novus make an interesting point –
Many elite managers owe most of their winnings to their ability to consistently generate value through sizing decisions. In other words, they consistently make accurate sizing decisions. To that end, position sizing alpha is a good measure to evaluate the sizing decisions made by a manager and assess their skill at optimizing a portfolio – at least with regards to relative performance of their own positions.

This underlines survivability as the key issue in being profitable – it might seem obvious but to the funds management industry it isn’t. You can read the entire report here but there is a point they make that I want to concentrate on

We found that more than half of the managers in our universe benefit from position sizing in absolute return terms. Since January 2010 through the end of last year, 57.5% of our HFU managers outperformed equally-weighted versions of themselves, and 41% underperformed. The remainder saw no difference in annualized return due to sizing.

My view of this is that it is not the winning positions that they sized correctly but rather the losing ones which were sized correctly which influenced their performance. This meant that no single trade had a disproportionately negative impact upon the portfolio. None of them experienced a situation where they had the bulk of their fund in a single instrument that tanked taking them with it. As an historical example of what can happen when you have a concentration of bets consider the fate of the somewhat aptly named Tokyo based Eifuku Hedge Fund. This fund in the space of nine days lost effectively all of its capital due to its bets in three trade groups.

If there were a take home lesson in this it would be to pay defence and wait for the winners to reveal themselves. However, this presents a problem since it requires the trader to admit when they were wrong and to admit that mistake and act accordingly. The means that the traditional mechanisms we put in place to defend our ego have to disappear in order for us to be successful.