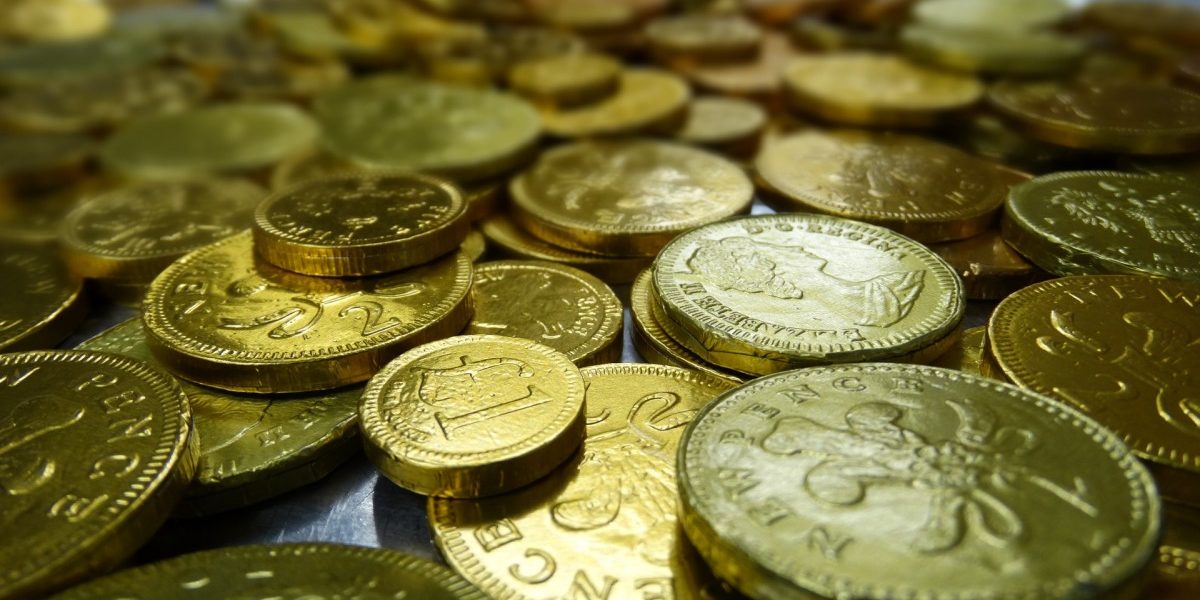 One of the problems with trading is that it is awash with various pieces of wisdom and mythology that dont stand up to scrutiny. I try as much as possible to run an evidence based life and when I dont understand something or I hear something that is a bit off the stock standard piece of software that my brain runs says simply – lets refer to the data. Once we have data we can begin to make decisions, granted it is not that easy because all sort of internal biases begin to creep in. I am quite certain that the people who believe that you plan your life or your trading via sunspots or astrology are for the most part very well meaning but they are immune to data because of the internal constraints within their own psychology.  Telling people that astrology is nonsense tends to fall on deaf ears because there is often a need for people to believe in magic.

This lets default to the data issue raised its head in one of my posts that was commented on when posted in LinkedIn. The post pertained to Jon Boormans excellent chart showing the failure of market gurus to get any of their predictions right. The comment was extremely innocuous but it mentioned Warren Buffett and the folly of being a market timer. The post wasn’t actually about timing but rather the idiocy of prediction since those who seek to time the market like myself dont make predictions because we do not have the hubris to even conceive we know where the market is going. However, it did get me thinking of updating my performance comparison between Buffett and the individual I consider to be the ultimate market timer – Jim Simons and his Medallion Fund. So I hunted around a little and updated the performance figures I had on file. The result is the table below.

The table gives some interesting raw numbers but is better shown as a chart.

As you can see over the long term the Medallion fund significantly outperforms Berkshire Hathaway as an investment vehicle. Both add alpha – that is value but one clearly adds more. The amount of alpha added by the Medallion fund shocked me when I reduced it the value of $1 invested over time. Note the chart below is plotted log scale, I had to do this because of the disparity in compound performance.

It should also be noted that the returns Simons and his funds generate are after their staggering fees of 5% per annum and a 44% performance fee. It should be noted that up until recently most hedge funds charged a 2% management fee and a 20% performance fee but because of poor returns many have begun to shy away from this model. Apparently for Simons and his funds the fees are not a problem for his clients. The question most clients ask is how can I invest more.

So what is the point of this little comparison. Is to prove the superiority of buy and hold/value investing over timing….not really that argument is easily settled by looking at the worldwide returns for professional managers who engage in this practice. There is no doubt as to the tremendous success of Warren Buffet, his wealth speaks for itself but his wealth comes from the control of a listed vehicle and substantial bailouts during the GFC. When the returns are normalised and compared to that of a quantitative timer they are shown to be inferior. So the question as always is who would you like managing your money and only that data can tell you that as mythology will only take you so far.

Jack Schwager on the Glory Days of Trading
October 3, 2021