Lady Braga: Meet the Most Powerful Female Hedge Fund Manager in the World 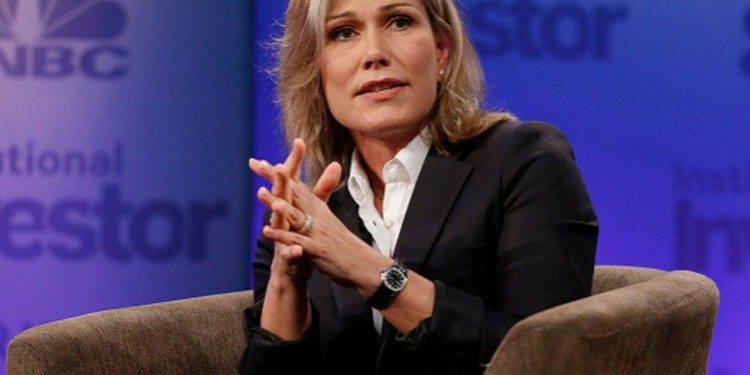 Leda Braga stood on a stage at Geneva’s InterContinental hotel in February and sang Pharrell Williams’s Happy. “Can’t nothing bring me down, my level’s too high,” she shouted to about 80 employees of Systematica Investments, her new hedge fund firm, her voice hoarse after a day of meetings. “Nobody wanted to sing in the beginning,” says Braga, called Lady Braga by some colleagues. “I believe in leading from the front, so despite my lack of talent, I did sing.”

Braga, a 48-year-old Brazilian with a doctorate in engineering, had reason to be upbeat. After 14 years at Michael Platt’s BlueCrest Capital Management, she struck out on her own on Jan. 1, taking with her the two main BlueCrest funds she oversaw. In the first month of trading after the split, her biggest fund, BlueTrend, returned 9.5 percent, one of the biggest gains for any hedge fund in January.

Now she’s managing more money than any other woman in sole charge of a hedge fund. Along with BlueTrend, which has assets of $8.4 billion and trades futures in equity, bond, foreign exchange, and commodity markets around the globe, Braga runs BlueMatrix, a $600 million fund that trades equities.