It Does Not Mean What You Think It Means 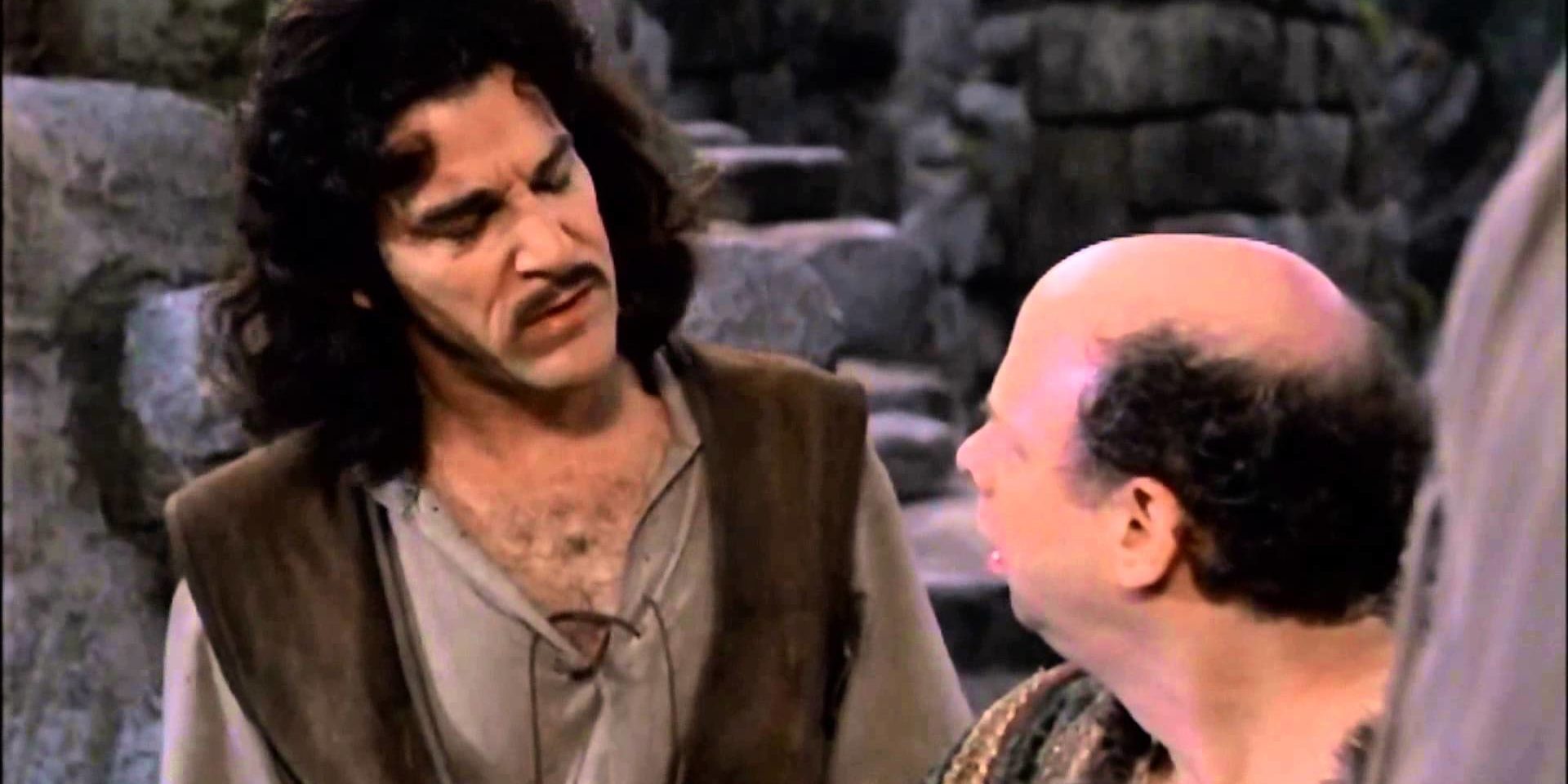 The interview in the post below with Daniel Kahneman got me going back over some old links that looked at the application of his and Amos Tversky’s ideas to trading and the chestnut I keep coming up against is the following question.

You have been given a choice between either –

The point is made that people will invariably opt for the first choice despite the fact that the mathematical expectancy of the two choices is the same (I have something to say about this in a minute) This is used to illustrate the point that traders invariably engage in the self defeating action of cutting their profits short. My rationale as to why we do this is probably buried somewhere deep in the evolution of our psychology, which in turn is linked to our desire to maximise our own pleasure. Consider this, you are one of our ancestors and you come across a fresh kill on the tundra. A bounty like this is rare because life is harsh, short and brutish. Naturally you grab whatever you can and run away, after all the kill belongs to something else and you don’t want to be around when it gets back. You are rewarded handsomely for this behaviour by avoiding starvation long enough to breed, thereby passing on this behaviour. My guess is that those ancestors of ours who stuck around to be pigs generally didn’t live long enough to have offspring. Over millennia this behaviour finds a modern translation in that you can never go broke taking a profit and it becomes the bane of all traders.

The reverse of this problem is offered as an example of how poor we are at dealing with losses. The problem is generally framed as you have been given a choice between either –

Traditionally, traders opt for the latter – so we have the perfect storm of cutting profits short but letting losses run. This is the reverse of the often quoted maxim for successful trading.

However, this example has always troubled me. I understand the point it is trying to make and I think that point is valid and true, the majority of people do what Jessie Livermore describes as doing exactly the wrong thing – selling the thing which gives you a profit and keeping the thing that makes you a loss. My discomfort with this example is that it offers a coin toss and not a continuum. Trading is not a coin toss it is a continuum and our trades reflect it, so whilst the lesson for traders is valid the example used to get there is weak. The question would be better phrased and more reflective of trading if it were presented as over time you have a 50/50 chance of receiving $200 – this reflects the actuality of expectancy.

There is another point of difficulty I have with the problem and it is one of both scale and economic utility. Let me rephrase the initial question as –

You have been given a choice between either –

The psychological import of the question changes as the scale changes – this is always a problem I have had with psychology as opposed to physics. The answer should remain the same irrespective of the scale of the problem. But in the real world you would be insane to risk a guaranteed $1B on a coin toss . The decision to not risk it would not be reflective of being a poor trading but upon understanding that there was nothing you could buy with $2B that you could not buy with $1B. The decision reflects one of economic utility as much it does the psychology of those making the decision. Interestingly, there is a modern example of investors walking away from such a guaranteed payoff.  In 2010 Google offered to buy Groupon for an estimated $6B , it was rumoured that this offer came on the back of Yahoo offering $3B a month earlier. Groupon knocked back both offers – needless to say the company is valued nowhere near that now.

Trading is a complex psychological endevour and whilst some simple models do make strong points we need to be aware that the models have limitations and that trading is a fluid game that at times demands that you act in ways that a psychologist might not approve of.