How Voltaire Made A Fortune Rigging The Lottery 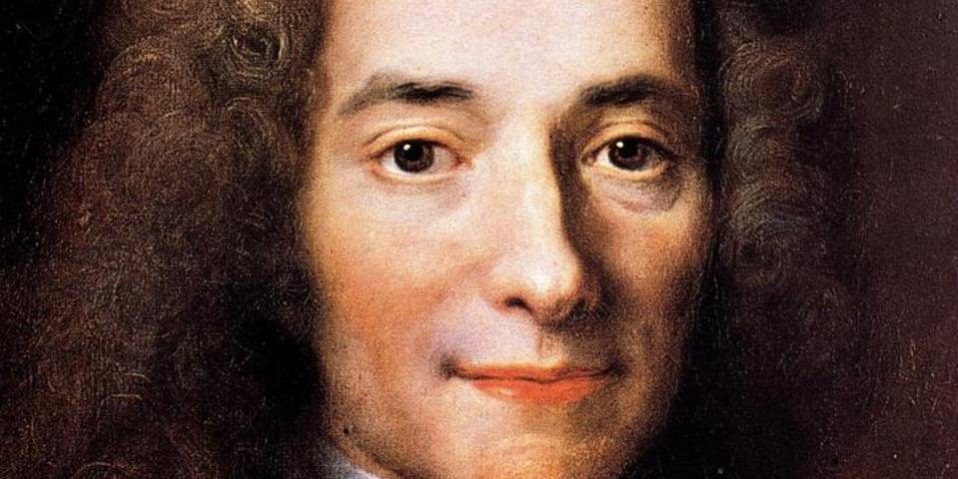 One Le Pelletier-Desforts, Deputy Finance Minister for France, had a “brilliant” idea as to how to raise the value of existing bonds, encourage the sale of new bonds, and earn some money for the government- a trifecta. His idea was to allow bond owners to buy a lottery ticket linked to the value of their bonds (each ticket costing 1/1000th of the bond’s value). The winner would get the face value of their bond, which was much more than what they could get on the market, plus a ‘jackpot’ of 500,000 livres, which would make the winner instantly insanely rich- essentially set for life.

Unfortunately for the government, and fortunate for those of you who enjoy Voltaire’s work, the mathematics behind this new government fundraising scheme was vastly flawed.  You see, if you owned a bond worth a very small amount, with the lotto ticket for the bond costing just 1/1000th of the value, you could buy the lotto tickets extremely cheaply, yet your lotto ticket had just as much of a chance of winning as someone who owned a bond for 100,000 livres and had to buy their ticket for 100 livres.  Thus, de la Condamine realized that if he was able to buy up a large percentage of the existing small bonds, split into 1,000 livres a bond, he could then buy each lotto ticket for just 1 livre.  If he owned enough of these small bonds, he could quickly give himself the bulk of the entrees in the lotto while spending much less than the jackpot, thus assuring he’d win quite often and always win much more than he put in.

Although de la Condamine was already reasonably wealthy, he was attracted to the vast riches that could be gleaned from gaming the lottery. However, he did not want to risk his own wealth or reputation to do so. This is where Voltaire comes in. Voltaire was not rich nor particularly famous at this point, but he was extremely charismatic, well connected, and had developed a healthy distrust and dislike for the French government.

More here – Today I Found Out