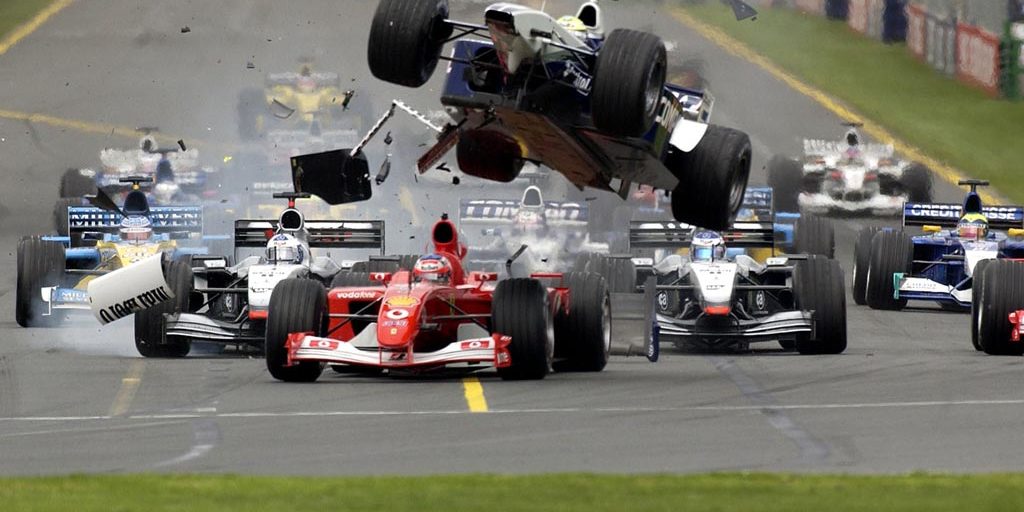 The title is somewhat obvious but it hides a deeper point – there is an arms race going on the trading world and generally you are not part of it. I have had numerous discussions about the impact of HFT with various people, some of whom insist naively that the benefits and technology of HFT will eventually flow down to the average investor. The flawed argument they use is that safety features of formula one cars have directly filtered down to standard road cars. This in itself is debatable. However, it ignores the fact that HFT requires specialised technology and infrastructure that is beyond the reach of the standard investor. the standard investor will never achieve the latencies that HFT traders because retail investors will never had direct lines to the exchanges.

The thing is, speed traders have numerous edges over you, and all of those edges are “speed.” There is nothing new or surprising or scandalous about the fact that high-speed traders trade at higher speeds than low-speed traders. It’s right there in the name. If your trading isn’t automated using computer algorithms, you have no ability to profit from the 90-millisecond trading advantage that you get from a direct Business Wire feed. The computers are faster than you because they are computers! The direct feed makes them 90 milliseconds faster than other computers! Who cares?