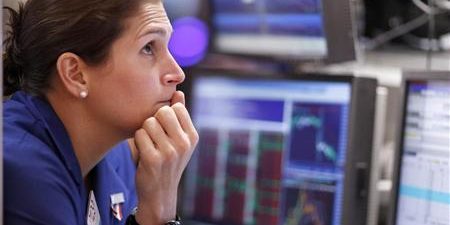 This tallies with work down by Brad Barber and Terrance Odean on the relative returns of male and female investors,

But the benefits of investing in female-led financial endeavors go even further than the Journal has it: Hedge funds run by women tend to outperform other hedge funds. A report put out in early 2013 by the accounting firm Rothstein Kass indicated that between January 2012 and September 2012, an index of 67 hedge funds owned or managed by women had a return of 8.95 percent—significantly more than the 2.69 percent return generated by an index “designed to be representative of the overall composition of the hedge fund universe.” (The 67 funds were chosen because they reported their monthly performance to HedgeFund.net or the Hedge Fund Research Database.) The impacts of these outsized gains, however, largely remain to be felt, as there are only about 125 female-run hedge funds in the world, according to Reuters.