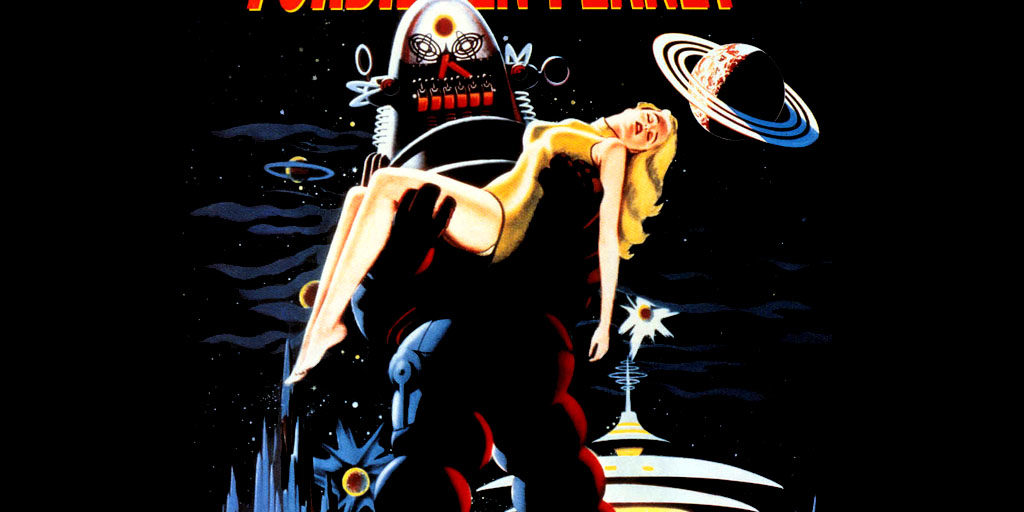 Its intriguing that they call trend followers robots – it is certainly robotic in execution but doesnt need a robot to execute.

That’s a key lesson from 2014, when computer algorithm-led investing produced stellar returns, beating most gut-driven human managers and dramatically recovering most of their losses from 2011, 2012 and 2013.

So-called managed futures funds-which trade the futures contracts of stocks, bonds, currencies and commodities-gained an average of 15.2 percent last year, according to Societe Generale(Euronext Paris: GLE-FR) unit Newedge. That beat virtually every other hedge fund strategy, including stock pickers, beat-up bond vultures and macroeconomic prognosticators. The average hedge fund gained in the low-to-mid single digits for 2014, according to HedgeFund Intelligence.

The biggest gains came at funds that practiced a “trend following” strategy. Those managers-who use computer models to bet on price movements in either direction and often perform best when clear patterns emerge over several months-gained an average of 19 percent, according to Newedge.