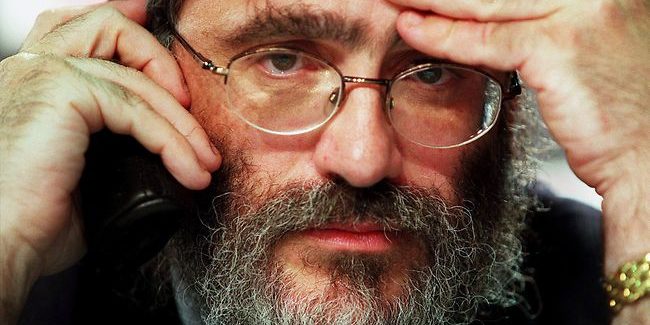 I read with interest last week that Joseph Gutnick had gone bust; apparently he owes some $275 million to various creditors and has about $15 to his name. I read this with a touch of nostalgia because it was Astro Mining that got me started in this business more than three decades ago. It also provided me with my first real lesson about trading; unfortunately it was at the time the wrong lesson. You see with the hubris of youth I thought the massive gain the stock generated was down to me and some special ability I had. I had not factored in that I was at the beginning of one of the largest bull runs in history. Still, it got me started and I am still here. I am not certain what that says about me.

Many years later in the twilight of my career in broking I met Gutnick, one of my clients wanted to take a large stake in his new vehicle Great Central Mines. Having almost been wiped out by the 87 crash Gutnick rebuilt his empire after a meeting with Rabbi Menachem Schneerson told him to search for gold and diamonds in outback Australia. At this time I was sitting opposite Gutnicks former friend and broker Levi Mochkin. Mochkin was an intriguingly colourful character and at the time wholehearted supporter of GCM and Gutnick. He would work the phones to people in all parts of the world spruiking the stock. GCM did eventually find gold but no diamonds.

This was my second lesson – the power of the narrative in swaying people’s decision making particularly when this narrative is wrapped within the concept of faith and community. The power of the narrative sways our decision making and I have to be honest, I made a lot of money out of GCM as the stock exploded out of the blocks. But I was not one of those affected by the narrative I merely bought the breakout. By the time the house of cards came crashing down and the whole thing ended in the courts I had long left the industry. However, the two Diamond Joe inspired lessons remain.