Everything Should Be Made As Simple As Possible But Not Simpler 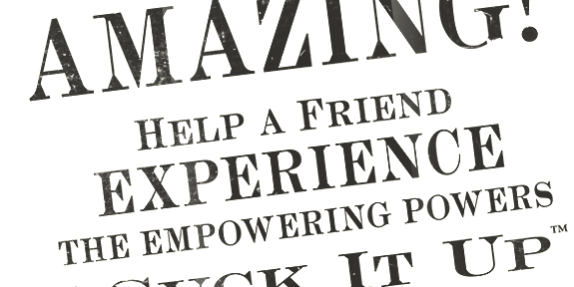 The quote in the title is attributed to Albert Einstein and I was reminded of it for two reasons. Firstly, I came across the following exchange last night –

“You didn’t need the second “simplify.”

Secondly, our current crop of mentors are struggling through my part of the course and like all people who come to the Mentor Program they do so with a large number of bad habits and a collection of extraneous baggage they have picked up along the way. The most common problem we have in the program is the desire of attending to make trading so much harder than it actually is. To be blunt for many this is simply wank value, they want it to appear difficult so they can both bolster their own psyche and impress their friends with the usual look how hard this is and only I can do it bullshit.  For others it is a desire to cope with the unknown nature of trading environments. When you place a trade in any market you have no idea how it is going to turn it, it could go to the moon, it could sink like a stone or it could sit there like a stunned mullet for months. The drive to complexity is an attempt to control this uncertainty.

Humans like structure, our days are structured and we have a vague idea how they are going to proceed the majority of the time. This structure brings both comfort and productivity. Knowing what you are going to do when you are going to do it is comforting. On a day to day basis we know the outcome of most of our decisions. In trading we don’t have this luxury, so we try and compensate by generating the illusion of control. If you want a practical example of this illusion of control in action outside of the arena of trading go to your local lottery outlet and watch people agonise over what numbers to pick. The majority of people will pick numbers they are familiar with such as birthdays or anniversaries – these add to the illusion of control despite the fact that the chance of them coming up is exactly the same as picking random numbers.

Trading is the same – traders attempt to generate an illusion of control by adding layer upon layer of complexity into their analysis in the hope that this will tell them something about the future.  Unfortunately the solution to this problem is emotional rather than technical. It lies in the acceptance of the unknown and the possibilities that this brings. This is why indicators are largely panacea’s and the true nature of trading lies within dealing with your own weaknesses which seems to be a life long journey.

Categories: Get Your Shit Together, Trading PsychologyBy Chris TateJuly 21, 20141 Comment