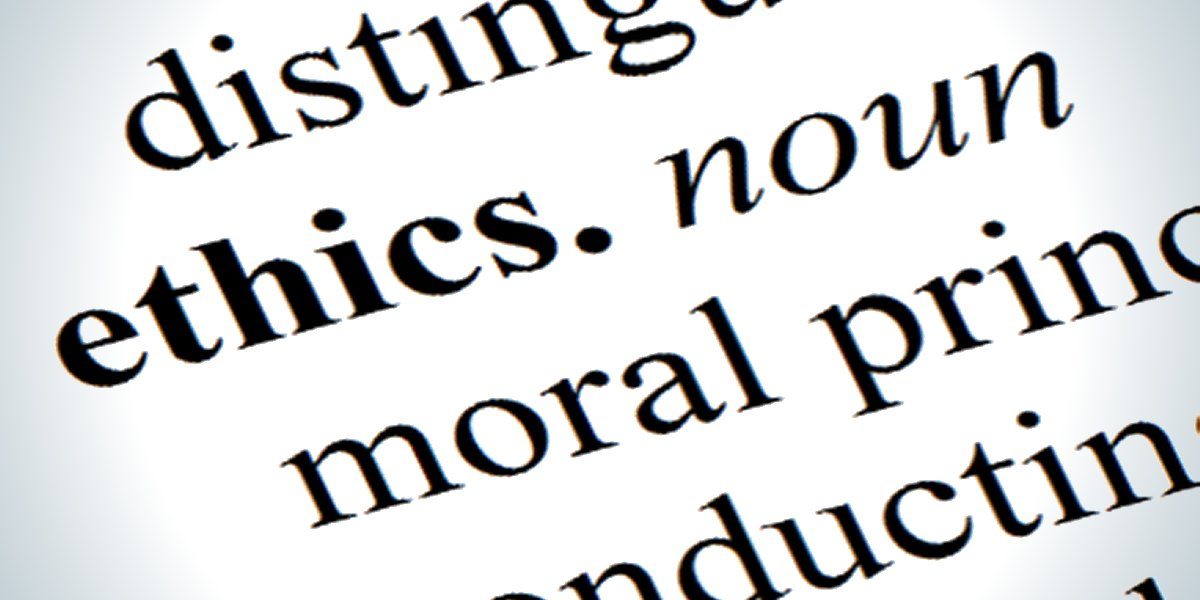 This is a bit of a Sunday morning tea and toast ramble, so if you have something more important to do like catch up on Housewives of Melbourne aka Slappers of Bleak City or you are you are wondering what happened in the latest episode of My Kitchen Dickheads I suggest you pop off now.

I have been considering the question of ethics lately and in one of those moments where your brain fixates on a topic and suddenly it is all around around you the notion of ethics has come to the fore. Several things has coalesced to provoke this line of thinking.  The on going saga regarding the malfeasance of our major banks and their stunning inability to see that this is a problem is a perennial question and at its heart is one of institutional privileged. Much of the thinking of our banks obviously revolves around the philosophy of why shouldn’t we be able to lie to and cheat our customers. Hence their digging in against a Royal Commission.

However the notion of ethics is not simply an institutional one. A good mate of mine slipped me an exchange of letters between a specialist anaesthetist and the Australian College of Surgeons. The gist of the letter was that some surgeons are asking for kickbacks from junior doctors to refer work to them. I have no knowledge of the guidelines for such things but my guess is that it goes against the spirit of conduct set out for surgeons and at a stretch it might even be in breach of sections of the crimes act relating to secret commissions. Whether it is or isn’t is for the most part an irrelevancy because this is a moral question that goes to the heart of how you conduct yourself.

From my perspective ethics are not an external code of conduct but rather a set of internal promises that you make to yourself. Integrity is what you do when no one is watching. Trading is all about the internal promises you make – there is no external code of conduct as to the way we run our businesses or behave. We do not have any form of external regulation to guide the bulk of our actions. Without an internally directed code of conduct I have severe doubts as to peoples viability as traders – it may to some extent explain why so many hedge funds fail each year. Hedge funds in the main seem to be set up not as exercises in academic excellence or to create wealth for the stake holders but rather to create wealth for those who set up the fund. This poor  moral foundation means that it is inevitable that the fund will collapse.

Categories: Get Your Shit Together, Trading PsychologyBy Chris TateApril 24, 20164 Comments