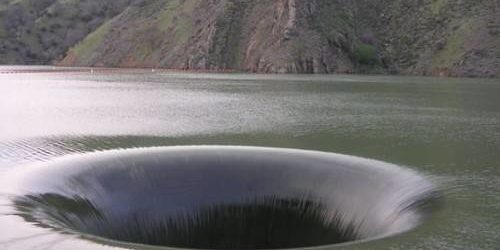 I thought will the market currently going to hell in a handcart it would be instructive to generate a few drawdown curves for the main players. Moves such as the one we are undergoing are always instructive, if only for the illustrative effect of seeing how little the media actually knows about market. The issue for me is one of surprise – I am always surprised that others are surprised that the market goes down – to the best of my knowledge the law of gravity as it applies to stocks prices has not been repealed.

I posted the following comment in the Alumni Section of our Mentor Program forum.

For example, the US has been weak for months, the various new high/new low indices have been faltering and the number of stocks within each index that is above its benchmark moving average has been steadily falling. Put this together with a market that was range bound and all you needed was a catalyst in the form of China to trigger a move. However, you can only see these things if you are watching them as they unfold – this sell off has obviously caught a lot unprepared simply because they either were not listening or didn’t believe that markets could ever go down.

From my perspective it is impossible to have the worlds largest market go sideways for a year and for the worlds second largest market to fall out of bed without there being some form of reaction. The reaction might be a one week wonder or it might see out the year, no one knows and those who say they do are deluded. The central issue is having the ability to be involved for however long it lasts. I find the pain of getting involved in a move and not making as much out of it as I should is much less than not being involved at all.

As is plainly obvious drawdowns are not new – markets have always been afflicted by these emotional reactions. Sometimes, they are accompanied by a reasonably cohesive narrative such as during the GFC, at other times it is simply the blind reaction of the herd and we look for justification afterwards. Irrespective of the causes, they are inevitable and they are a feature of trading/investing that everyone has to find a way to deal with. The only way I have found to deal with them is to have a fluidity of perception and to  not be wedded to any single view point. I understand that we a little more than a collection of biases and watching and listening to the reactions of people to the slip merely reinforces my opinion that most people have never had a rational thought in their entire lives. This goes doubly for those in the sell side of the industry who are offering all manner of silly platitudes and little homilies as a means of dealing with what is a real event.

The key point in all of this is to trade what you see, not what you think you see or more importantly what you want to see.