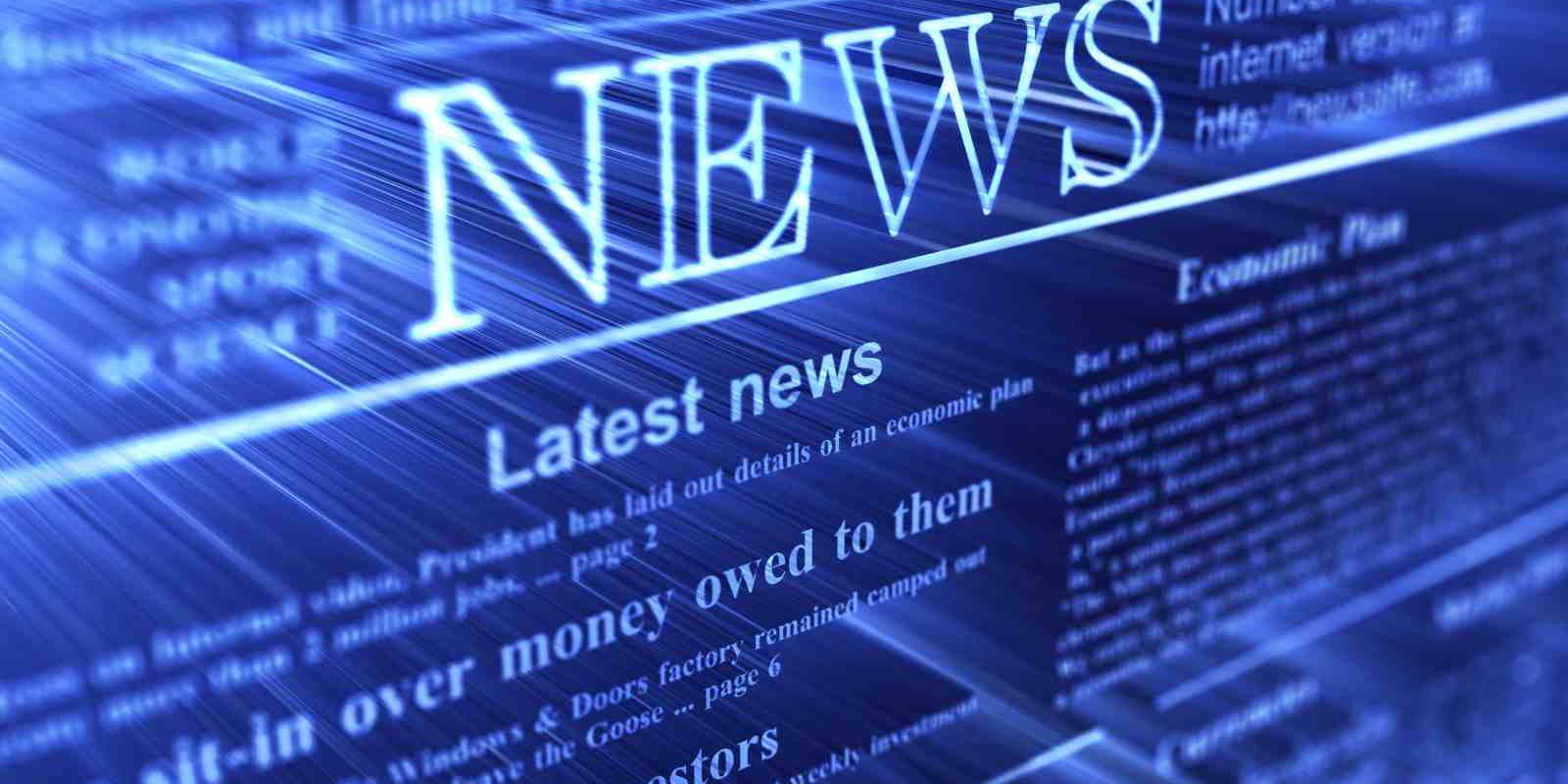 I was chatting the other day with someone who was having trouble with their trading system. Their approach was based on trading news events. Such a plan is predicated on the notion that news events move markets in certain ways and whilst this movement might not be wholly predictable it will at least generate some form of activity. Such a trading system has a single giant assumption – that news and news related events move price. If this maxim does not hold up then the system is a bust.

It has been sometime since I looked at this question and I had a vague recollection of research done in the 1980’s that looked at this question and found that news as a source of trading ideas was a bust. So armed with the dimmest of memories I went looking through my archive and found what I was looking for. David Cutler, James Poterba and Lawrence Summers produced a working paper titled What Moves Stock Prices for the Department of Economics at MIT in 1988. This paper looked at the 50 largest single day moves in the US market since World War Two – I have included the events from the original monograph below.

If you take a cursory look at the events above you could argue that news events do move markets. However, there is a glitch in that some movements defy explanation – there is simply no event that can be seen as a casual trigger for a market move. Cutler et al stated that news events could really only be useful as an agent for movement in about half of all cases of the variance in stock price movement and in my world half is a fluke.

The interesting side issue with the work of Cutler et al is that it puts another hole in the Efficient Market Hypothesis because stock price movements according to the EMH reflect the assessment of investors to new information. If markets move without the the addition of new information to the system then something else is happening that is not explained by the EMH. And it seems in the case of broad brush analysis as performed by Cutler that prices move without any significant input.

This initial work has been expanded upon by Ray Fair at Yale University who looked at outsized movements in the S&P500 futures contract. This new work had much greater granularity to it in that it looked at five minute data, something that would have been difficult in the original work by Cutler and crew simply because the available technology would not have allowed it. Fair compared what he defined as big movements with news items emanating from the Dow Jones News Service, Associated Press and New York Times. The upshot of this investigation seemed to be that the majority of large events have no news based driver. They were only able to attribute a news item to 69 of the 1159 big moves that were examined. Recent  flash crashes seem to support this notion of significant market moves  occurring without a notional driver.

So we come back to the original assumption that news events drive markets and that these moves offer opportunities that can be traded. It would seem on the evidence available that this notion is false.