Does Creativity Decline with Age? 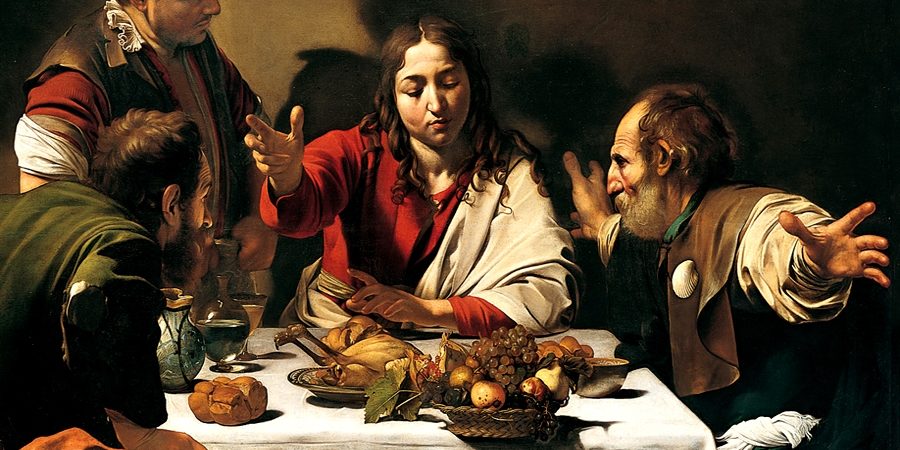 This question has attracted scientific research for more than a century. In fact, the first empirical study of this issue was published in 1835. Thus, I can offer a confident answer: not quite! At least not if creativity is assessed by productivity or by making original and valuable contributions to fields such as science and art. By that measure, output first increases in our mid-20s, climaxes around our late 30s or early 40s, and then undergoes a slow decline as we age. A person’s single best work tends to appear at roughly the same age as their output peaks. But their expected creative productivity at 80 will still be about half of what it was at that high point. Whether you view that as a significant drop or not depends on whether you see the glass as half empty or half full.

Human Memory: How We Make, Remember, And Forget Memories
April 21, 2022