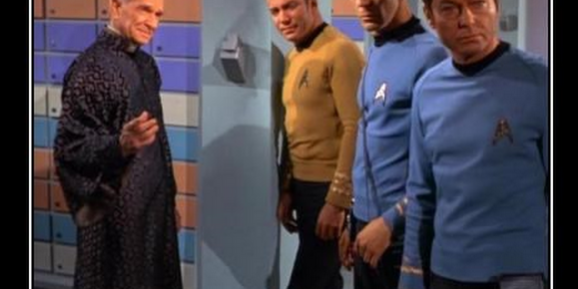 We decided to investigate further, and asked Alessandro Acquisti, a professor of information technology, and the psychologist Eyal Peer at Carnegie Mellon to design an experiment to measure the brain power lost when someone is interrupted.

To simulate the pull of an expected cellphone call or e-mail, we had subjects sit in a lab and perform a standard cognitive skill test. In the experiment, 136 subjects were asked to read a short passage and answer questions about it. There were three groups of subjects; one merely completed the test. The other two were told they “might be contacted for further instructions” at any moment via instant message.

During an initial test, the second and third groups were interrupted twice. Then a second test was administered, but this time, only the second group was interrupted. The third group awaited an interruption that never came. Let’s call the three groups Control, Interrupted and On High Alert.

We expected the Interrupted group to make some mistakes, but the results were truly dismal, especially for those who think of themselves as multitaskers: during this first test, both interrupted groups answered correctly 20 percent less often than members of the control group.

In other words, the distraction of an interruption, combined with the brain drain of preparing for that interruption, made our test takers 20 percent dumber. That’s enough to turn a B-minus student (80 percent) into a failure (62 percent).