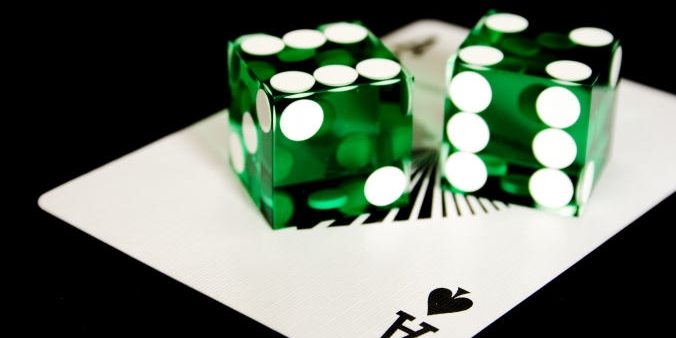 One of the more interesting things about winter in Australia is the return of the various winter sporting codes. This is interesting because it heralds the return of the uniquely Australian obsession with provincial sports and a breathless sporting coverage that attempts to give the impression that people who kick or chase an inflated piece of pig skin are intellectual demigods whose exploits on the field are a combination of the Gallipoli landings, the discovery of penicillin, the Eureka stockade and Mawson manhandling his way to the South Pole.

It also signals the return of the victory of hyperbole over a basic knowledge of statistics. I always give a little girly squeal of delight when I hear either a coach or a commentator state that after being pumped relentlessly for weeks that a given team is due for a win. In this simple statement we have a neat encapsulation of the gamblers fallacy. Technically the gamblers fallacy is also known as the Monte Carlo fallacy or the fallacy of the maturity of chance. The gamblers fallacy is a belief that an event is more likely to occur after a series of events. The most common way of exploring this fallacy is with a coin toss. The probability of throwing either a head or a tail remains fixed at 50% – yet human nature believes that after a series of say tails that the probability of throwing a head increases. The mistake here is a misunderstanding of how probability works. The chance of each event remains fixed.

Consider the chart below which is a simulation of 10,000 coin tosses. On this chart I have plotted the cumulative heads. In many ways it looks like a price chart and demonstrates how extended runs can occur.

Its application to trading is fairly obvious and can be seen in traders who load up positions after a series of losses. The belief being that you are due for a win so you can recoup your losses easily by having a much bigger position for the winning trade that you are due. If you have  a trading system that has a hit rate of 45% then that probability remains fixed assuming you make no alterations to the system mid trade. Granted the probability of a string of events becomes lower the longer the cluster continues but this in no way alters the probability of an individual outcome. However, the manifestation of this problem is not only confined to strings of losing trades. Traders will also abandon a profitable position because they perceive that it cannot go any further. That is the number of up days is finite and that limit has been reached.

The solution is to realise that you are a slave to the probabilities of both your system and the market – if you are only right 50% of the time then this remain immutable no matter how many times you have previously been wrong. This is not as depressing as it sounds since the same function applies on the upside.