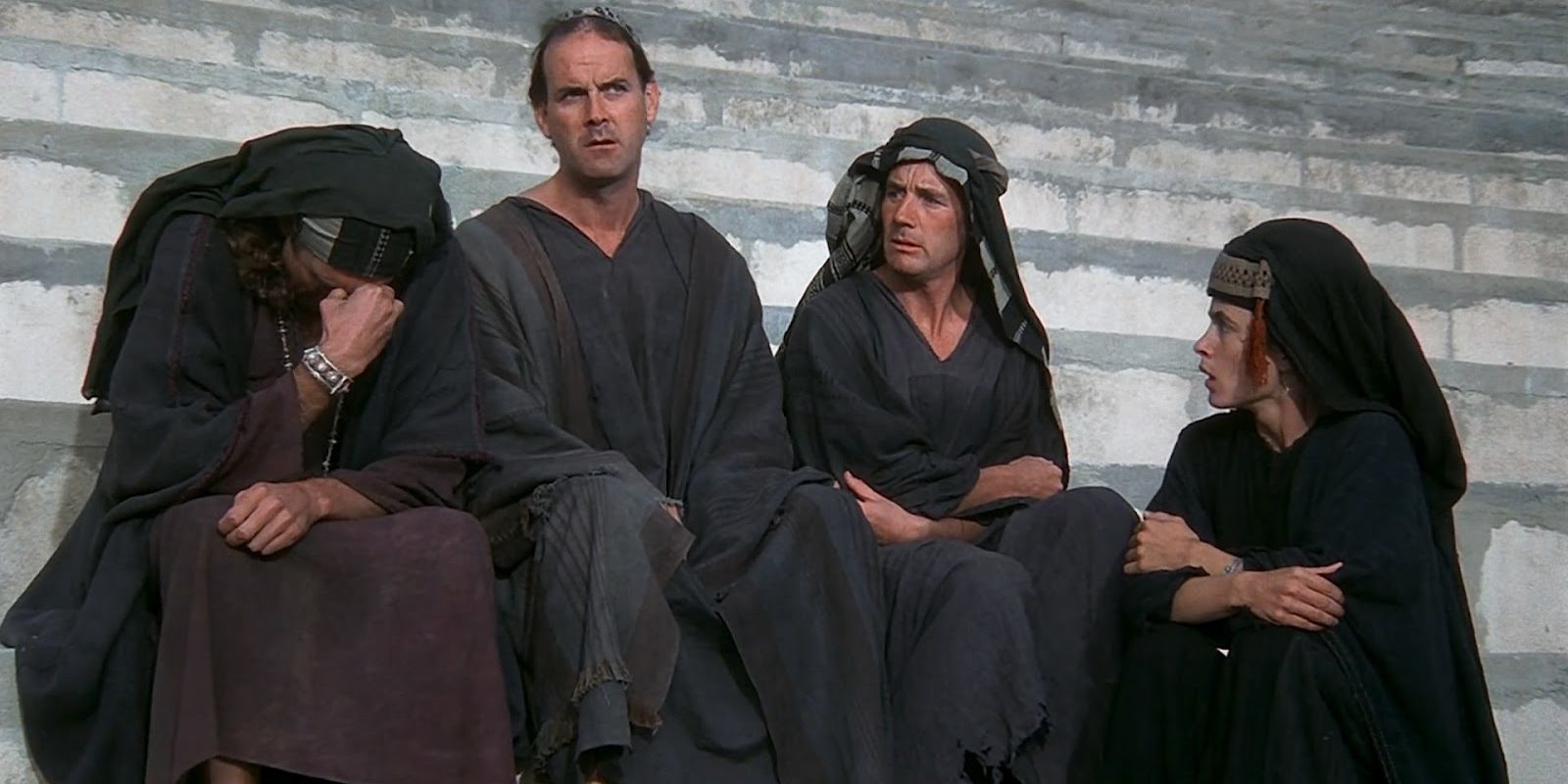 Over the next few weeks I want to start looking at some of the bias’s that make traders stupid and to look at what can be done to overcome these issues. It is important to note at the beginning the problems with your internal language are often not related to intelligence.  In fact work by Richard West at James Madison University suggests that intelligent people are more prone to such thinking errors. Traders when faced with a given scenario often dont resort to cool calm analysis but rather default to a series of mental shortcuts to solve problems or assess situations. These little internal tricks are not a way of simplifying the decision making process but rather they seem to be a mechanism by which we avoid the decision making process and leap straight to a conclusion.

Within the realm of belief bias we opt for internal beliefs over over evidence. Consider the chart below which looks at the percentage of advisors that are bullish versus those that are bearish.

The traditional interpretation of this data is that it is a contrarian tool. That is when everyone is bearish markets tend to go up and when everyone is bullish markets tend to go down. However, thats not what I want to look at. It is safe to say that the US market has been in a strong bull market for the past five years – the evidence for this is incontrovertible. Despite  this the percentage of bullish advisors doesn’t rise above 60% and for most of the time oscillates between 40% and 50%. A basic interpretation of this could be that at any given time during the bull run around have of all advisors are bearish thereby missing out on a sustain bull run. I could guess that many of these advisors are what are known as perma- bears that is individuals who view never changes – they are always bearish. To them the end of the world always is just around the corner. This is not a fact based conclusion but rather a belief.

The question is how to tackle this sort of broken perception. From my perspective the only way I know of to conquer this problem is  to have a trading system – that is a series of logically cohesive landmarks that price either passes or fails. Systems have no inherent belief structure – traders do. This is why I think fundamental analysis fails – it is descriptive rather than quantitative. The more quantitative you can make your trading the easier this task becomes. It is also difficult for traders to accept that they dont actually have to know the reason for something happening – they just have to accept that it is happening. Once you begin to look for reasons you tend to disappear down the rabbit hole of belief bias.

Categories: Get Your Shit Together, Trading PsychologyBy Chris TateJanuary 6, 20142 Comments