Being happy does not help you live longer 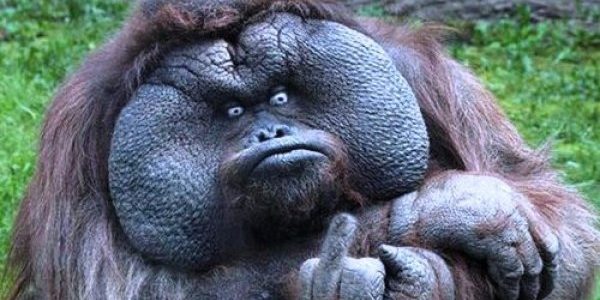 Call it the optimism fallacy. It’s widely thought that staying happy and stress-free helps keep you healthy. But a massive study on the link between mood and mortality suggests that happiness actually has no effect on death rates.

Other research that has found the opposite must have been mixing up cause and effect, says epidemiologist Richard Peto of the University of Oxford. “It’s likely that being ill makes you unhappy, rather than the other way round.”

The power of positive thinking has passed into folklore, helping to fuel a large self-help industry – not to mention people who like to post “inspirational” quotes on social media. Some cancer bloggers complain that common advice to “fight” their illness by staying cheerful can be unhelpful.

“Forcing optimism may have its own negative consequences,” says Gayle Sulik, who writes the “Pink Ribbon Blues” blog. “The emotional work to display optimism when a person does not feel it may add to stress.”