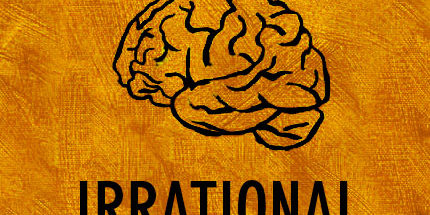 So popular is the field that behavioural economics is now often misapplied as a catch-all term to refer to almost anything that’s cool in popular social science, from the storycraft of Malcolm Gladwell, author ofThe Tipping Point (2000), to the empirical investigations of Steven Levitt, co-author of Freakonomics (2005).

Yet, as with any success story, the backlash has begun. Critics argue that the field is overhyped, trivial, unreliable, a smokescreen for bad policy, an intellectual dead-end – or possibly all of the above. Is behavioural economics doomed to reflect the limitations of its intellectual parents, psychology and economics? Or can it build on their strengths and offer a powerful set of tools for policy makers and academics alike?

A recent experiment designed by BIT highlights both the opportunity and the limitations of the new discipline. The trial was designed to encourage people to sign up for the Organ Donor Register. It was huge; more than a million people using the Driver and Vehicle Licensing Agency website were shown a webpage inviting them to become an organ donor. One of eight different messages was displayed at random. One was minimalist, another spoke of the number of people who die while awaiting donations, yet another appealed to the idea of reciprocity – if you needed an organ, wouldn’t you want someone to donate an organ to you?

BIT devoted particular attention to an idea called “social proof”, made famous 30 years ago by psychologist Robert Cialdini’s book Influence. While one might be tempted to say, “Too few people are donating their organs, we desperately need your help to change that”, the theory of social proof says that’s precisely the wrong thing to do. Instead, the persuasive message will suggest: “Every day, thousands of people sign up to be donors, please join them.” Social proof describes our tendency to run with the herd; why else are books marketed as “bestsellers”?