An Analysis Of The Profiles And Motivations Of Habitual Commodity Speculators 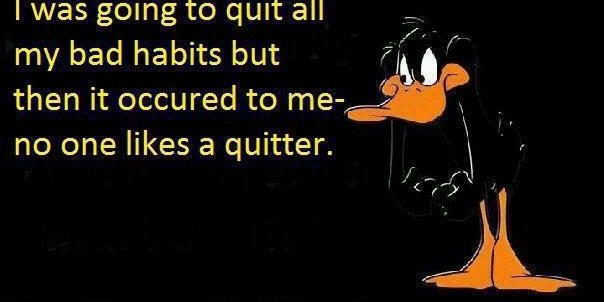 I was going through my article archive and came across this old study that I hadn’t read in a long time which is a pity since it neatly encapsulates almost everything most traders do wrong. I have highlighted the bits that I think are important.

He is both an aggressive investor and an active gambler. This trader does not consider preservation of his commodity capital to be a very high trading priority. As a result, he rarely uses stop loss orders. He wins more frequently than he loses (over 51% of the time) but is an overall net loser in dollar terms. In spite of recurring trading losses, he has never made any substantial change in his basic trading style. To this trader, whether he won or lost on a particular trade is more important than the size of the win or loss. Thus he consistently cuts his profits short while letting his losses run. He also worries more about missing a move in the market by being on the sidelines than about losing by being on the wrong side of a market move; i.e., being in the action is more important than the financial consequences. Participating brokers confirmed that for the majority of the speculators studied, the primary motivation for continuous trading is the recreational utility derived largely from having a market position.