The Aggregation of Marginal Gains 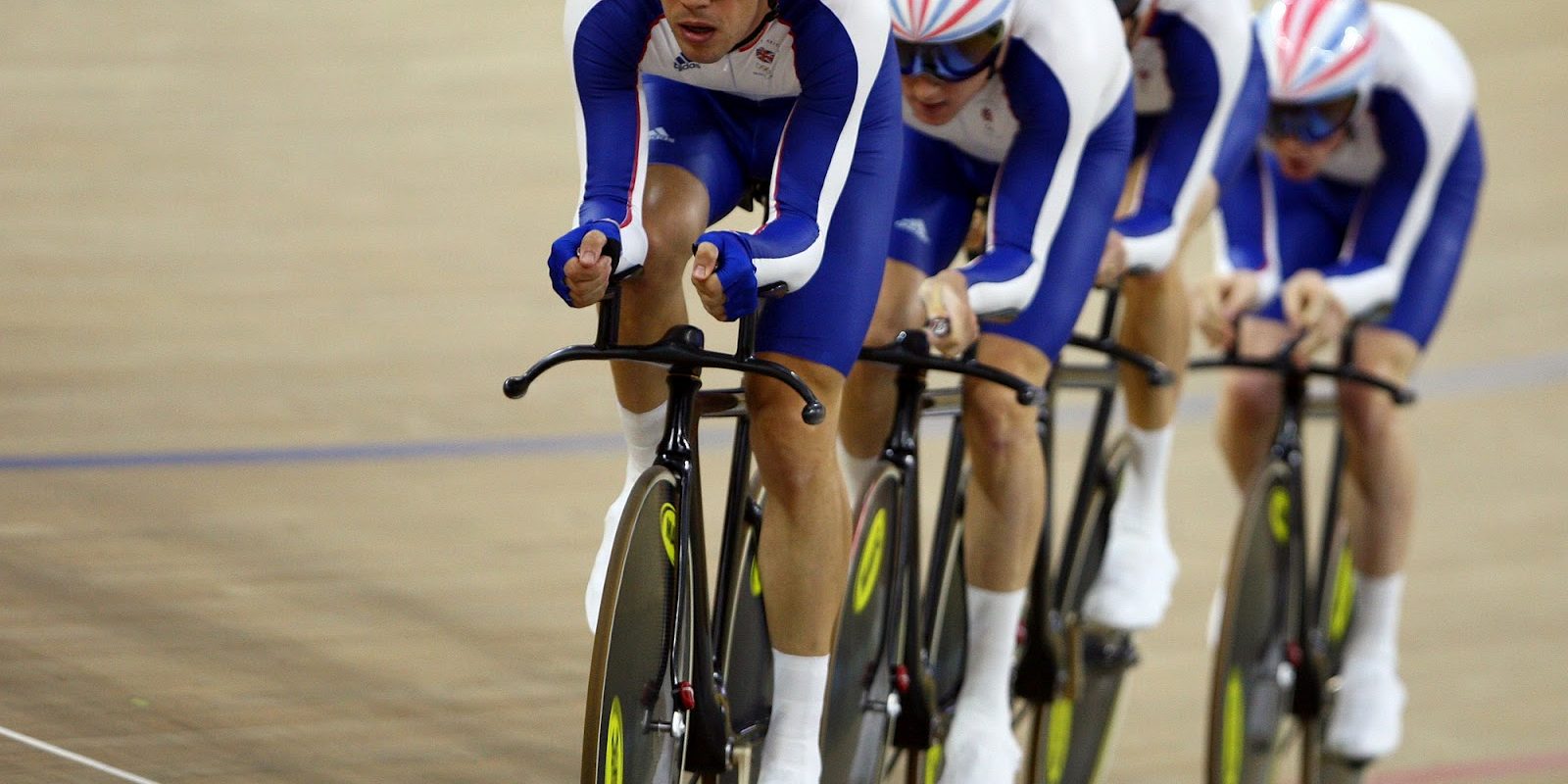 I came across this chart in this article about how British cycling coach Dave Brailsford turned British cycling into a world powerhouse dominating the last Olympics and producing the last two Tour De France winners. Brailsford set about his task but generating tiny almost imperceptible gains over  long period of time . The chart below gives an idea of what the “performance” curve that tiny gains on a regular basis being.

The chart does make the mistake of assuming constant continually gains which is impossible within any natural system but it does a good job of pointing out the impact of small improvements in whatever process you are undertaking. Think about this within the context of trading and the small improvements of that can be made within drastic restructuring of your system or plan. Consider the issue of self induced slippage. Unless you are using guaranteed stops then there will be times when you have slippage in a position, where you want to get out and where you get out are two different things. However, this slippage is often self inflicted because traders often cannot stand to admit that they were wrong and take a loss. If this slippage is removed the system improves.