A Magician Explains Why We See What’s Not There 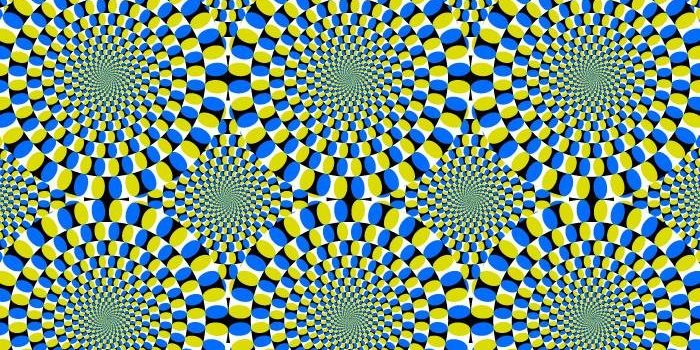 Norman Triplett was a pioneer in the psychology of magic, and back in 1900, he published a wonderful scientific paper on magic that, among many other things, discusses an experiment on an intriguing magical illusion. A magician sat at a table in front of a group of schoolchildren and threw a ball up in the air a few times. Before the final throw, his hand secretly went under the table, letting the ball fall onto his lap, after which he proceeded to throw an imaginary ball up in the air.

Described like this, it does not sound like an amazing trick, but what was truly surprising is that more than half of the children claimed to have seen an illusory ball—what Triplett referred to as a “ghost ball”—leave the magician’s hand and disappear somewhere midway between the magician and the ceiling. This was clearly an illusion because on the final throw, no ball had left his hand; the children had perceived an event that never took place.

Triplett carried out several studies using this illusion, and he came to some rather interesting, though not necessarily correct, conclusions. He thought that the illusion resulted from retinal afterimages, or in his own words, “What the audience sees is an image of repetition, which is undoubtedly partly the effect of a residual stimulation in the eye, partly a central excitation.”

PS: As a test go back and look at the trades you have taken and see how many actually have a signal as opposed to something you thought you saw.