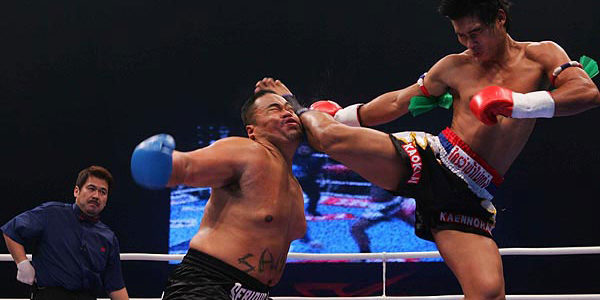 I have always been a fan of Muay Thai both as spectator sport and an endevour. It seems odd to say but there is something quintessentially Thai and Muay Thai – it is such a reflection of the people and so deeply engrained in their national psyche. Attending a Muay Thai fight in Thailand should be on everyones bucket list. Just like everywhere else combat sports seem to represent a way out of poverty for young people – in this it is no different to boxers who emerge from American ghettos or the brutally tough fighters that come out of South American.

Watching this documentary reminds me of how easy life is in Australia. It is so easy to get by here by simply being lazy and coasting.