That’s So Random: Why We Persist in Seeing Streaks 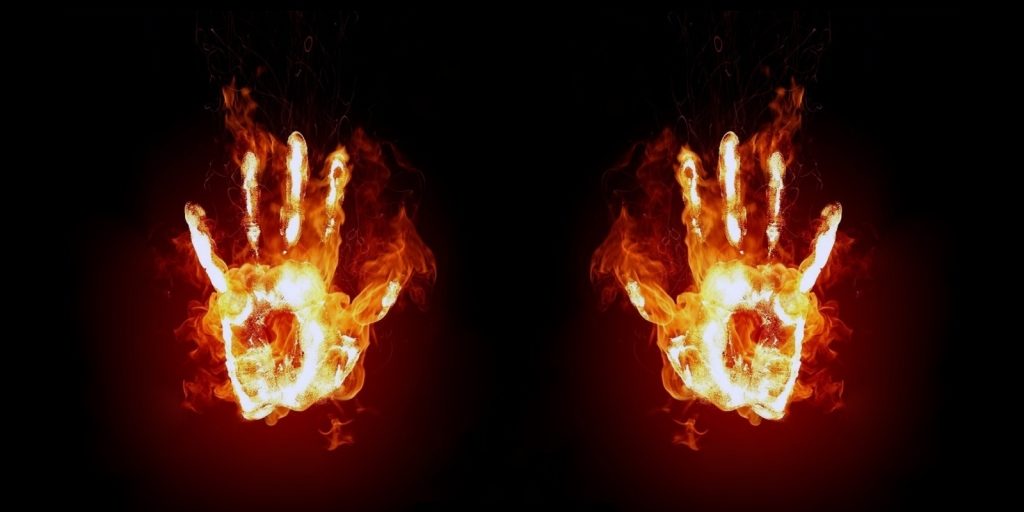 This piece coincides nicely with a book I have just finished reading  called The Importability Principle by David J Hand which disappointingly is actually quite dull. Although it does do a good job of explaining the inevitability of single people winning lotteries multiple times. Get enough people doing the same thing for long enough and things that might seem improbable actually become inevitable.

From time to time, athletes get on a streak. Suddenly, the basketball goes through the net every time, or a batter gets a hit in every game. This blissful condition is often known as the hot hand, and players have come to believe it is real — so much so that they have made it a part of their strategy for winning games.“On offense, if someone else has a hot hand, I constantly lay the ball on him,” wrote the N.B.A. legend Walt Frazier in his 1974 memoir, “Rockin’ Steady: A Guide to Basketball & Cool.”In the 1980s, Thomas Gilovich, a psychologist at Cornell University, and his colleagues did a study of the hot hand. They confirmed that the vast majority of basketball players believed in it. The audiences at basketball games were also convinced. But then Dr. Gilovich and his colleagues analyzed the hot hand statistically, and it fell apart.The hot hand was, they concluded, an illusion caused “by a general misconception of chance.”

Today, there still isn’t much evidence for a hot hand in basketball or beyond. But our belief in it is unquestionably real. Roulette players will bet on more numbers after they win than after they lose, psychologists have found. A store that issues a winning lottery ticket will tend to sell more lottery tickets afterward, economists have observed. Investors often assume that a rising stock’s price will keep rising.

Actually, the last sentence is somewhat incorrect because you can actually assume that a stock that is rising will continue to rise because you could argue that over certain date ranges instruments display a positive Hurst exponent.