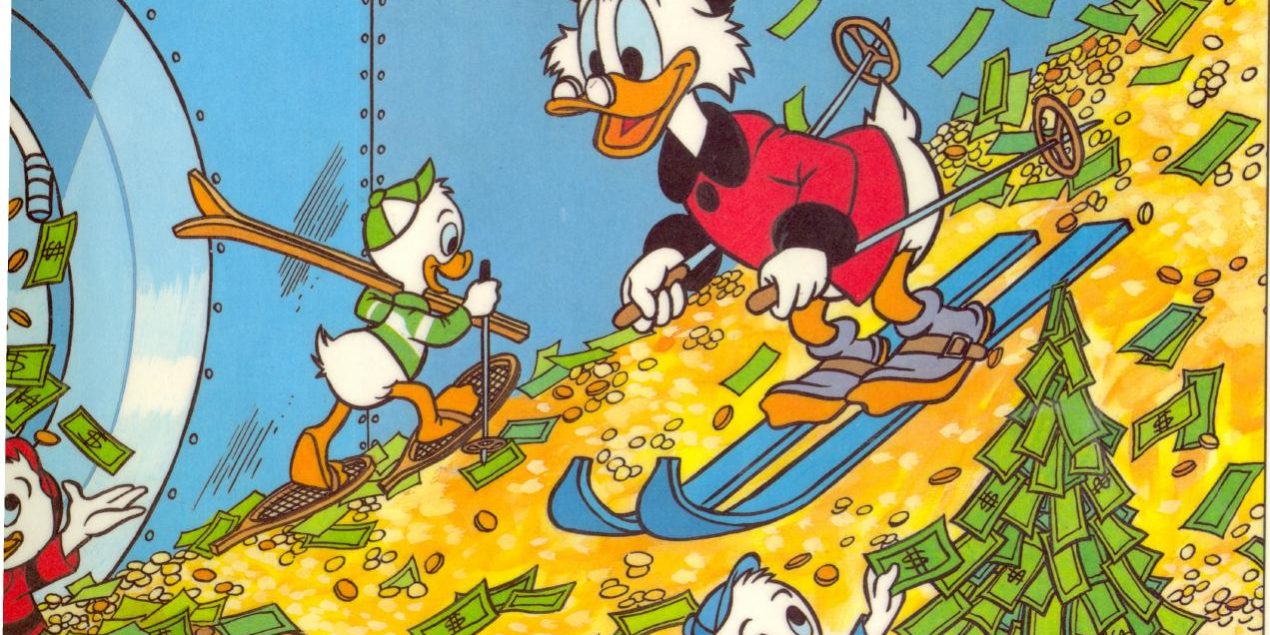 Pacific Investment Management Co. paid its former Chief Investment Officer Bill Gross a bonus of about $290 million in 2013, a year in which his Total Return Fund (PTTRX) trailed a majority of peers, according to documents provided to Bloomberg View by someone with knowledge of Pimco’s bonus policies.

Mohamed El-Erian, 56, the former chief executive officer who previously shared the title of CIO with Gross, received a 2013 bonus of about $230 million

Categories: Get Your Shit Together, History and ScienceBy Chris TateNovember 17, 20142 Comments