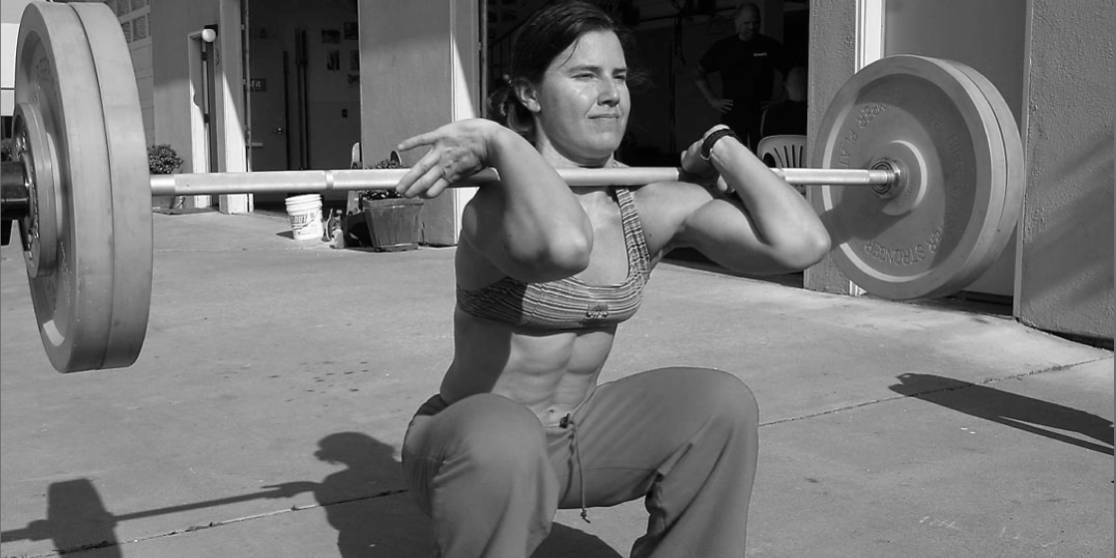 I have been pondering this article by LB and the wider notion that according to a few peanuts some forms of knowledge might be sex linked. Even this blog has not been immune from sexism. My note on the first women to win a Fields Medal attracted the usual dickhead comment from a reader. Working with a women is also interesting, there has been more than one occasion of the past two decades when I have had to tell someone they were close to going out a window without their consent.

I was reflecting on the wider issue of women in trading as if somehow having a vagina excluded you from being able to do this as a task. I have had time over the past decade or so of being involved in the mentor program to conduct a modest observational study of women in trading. I will talk about performance later but one point struck me as almost a universal constant. Males who undertake the mentor program get almost universal support from their female partners. There is the occasional exception but it is rare. Women who undertake the course get either qualified, limited or no support from their partners and it is the no support group that interests me. Males who fall into what I would call the angry inch brigade have always intrigued me. That is those men who couldn’t support their partner because they are frightened that they might never get an erection ever again if their women were successful. Although my guess is that this wouldn’t be that much of a waste because I cannot imagine that it was that impressive to start with.

This dichotomy in support disturbs me as it smacks of a desire to maintain a profound imbalance in a relationship. It seems as if these idiots are more attuned to a parent/child style of marriage rather than a partner/partner relationship. However, I have often wondered about who the child might be in the relationship. Watching friends of mine who are married it is not hard to work out. Irrespective of the rationale for the lack of support it is still indicative of a profoundly small-minded attitude that needs adjusting (probably with a large stick). My blunt prescription for this problem is that most of the women who have been through the program would be better off  without the partner they have. This in itself is a sad indictment of the quality of some of the holders of XY chromosomes.

The second point from my observational study has been that women tend to be unencumbered by notions of testosterone. Once during every program we get a fucken idiot and that idiot is always a male. It has never been a female. The dickhead gene is strong in many. The other point that has been hammered home is the notion of performance. As a population female traders tend to do better than men. This observation simply confirms the work of others most notably Terrance Odean who found that –

Men trade more than women and thereby reduce their returns more so than women. Furthermore, these are most pronounced between single men and single women.

The same observation has been found to be true within the field of professional money managers. The Rothstein Kass Institute found that –

Women hedge fund managers performed ahead of the industry through 3Q 2012. The Rothstein Kass Women in Alternative Investments Hedge Index produced a year-to-date net return of 8.95 percent, in comparison to the HFRX Global Hedge Fund Index, which generated a 2.69 percent net return through September.

I will cede the point that this is a short-term sample but it should be noted that the HFRX Global Hedge Fund Index is composed of mostly male investors since blokes run the majority of hedge funds.

So what does this all mean. It means simply as the Buddhist are apt to say – don’t be a dickhead. I know that such a request is obscenely hard for many but trust me your life will be much easier if you don’t give into your tendency to be a dick and for women married to peanuts – get rid of them. life and trading is hard enough without an anchor.