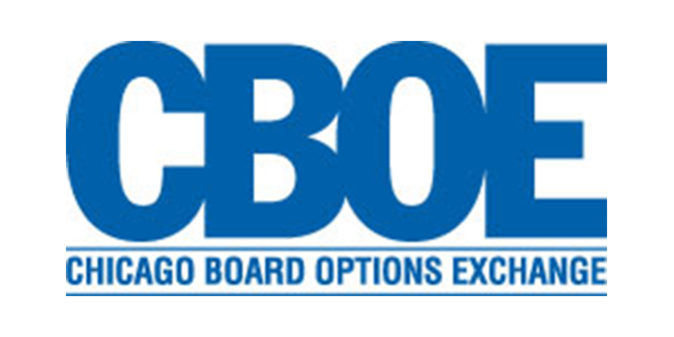 As the chook shed fire that was the us governments shut down unfolded the press was full of words such as calamity and disaster without actually understanding what those words meant within the context of the shutdown. Many (read most) commentators missed the fact that the US was not Greece, Ireland, Spain, Portugal or Italy and could actually pay its liabilities as they fell due. Its just that it lacked the functional means to do so.

The vaguely more sophisticated in the media made defences to the VIX and how it was predicting the end of the world. I have talked about the VIX before and how its import is overstated by those who do not understand its construction. Within a limited range of interpretation the VIX is a useful tool for looking at changes to volatility but it is not the great predictive tool that everyone thinks it is.

The chart below is of the VIX during the shutdown.

It does initially appear as if the VIXs has spiked precipitously but this graphic lacks context . If we expand the time frame a little we see a different picture, compared to the GFC the recent move up is just a blip on the horizon.

When looking at data context is everything and unfortunately there is a vast amount of noise within the system and this noise distracts us from what is actually happening in markets. Too often we lack the ability to step back and take a macro view.

We now have the situation where post the shutdown markets such as the S&P500 are moving to new highs  and because of information overload traders will struggle with this development. A situation has a arisen where price movement is in conflict with the language being used to describe the current situation. Language carries with it a lot of emotional resonance which is precisely why I don’t use news as an information source. Words such as crisis, default, disastrous, and calamity are very powerful words that carry a lot of energy – none of which is particularly good for the trader. So we are back to the problem of filtering out the noise. Trading is in my opinion an information processing business and like most situations where noise is an issue the less information you receive the better your decision making.