And You Think Trading Is A Tough Gig… 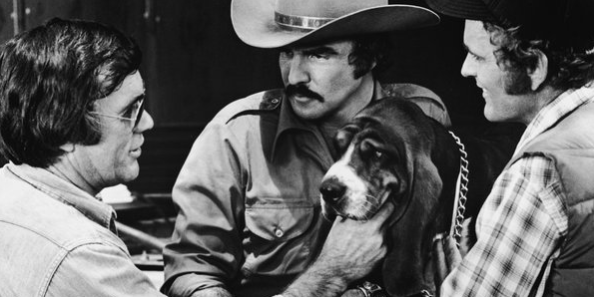 During the course of his career, Mr. Needham said in a speech at the Academy Awards in 2012, he broke 56 bones, including his back twice. He punctured a lung, had a shoulder replaced and knocked out several teeth. He invented several new stunt methods and devices — among them the introduction of air bags for breaking falls, prompted by watching pole-vaulters — as “a way to save myself some trips to the hospital,” he said.