The Seduction of Inertia 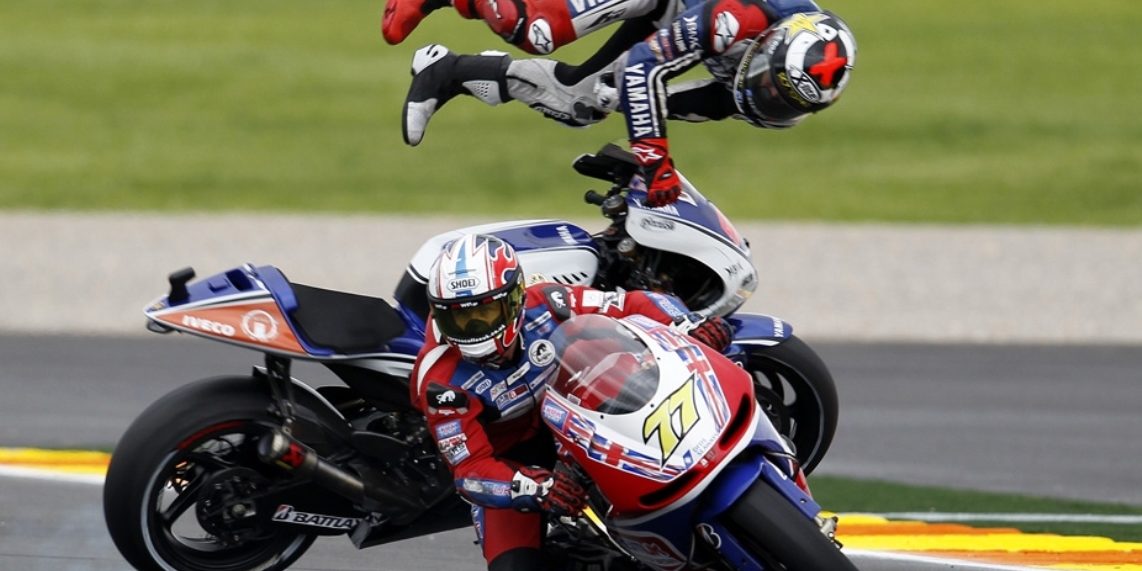 It is often said that there is a relationship between the length of a text message that you receive and the mental stability of the person that is sending the message. Messages that run to only a few words to my mind demonstrate both an understanding of the what the technology is actually for and a fairly clean and organised mental state. Messages that run to dozens if not hundreds of words indicate either someone who is completely friggen nuts or alternatively someone who cannot confront an issue face to face. Either way such folks are best avoided. But what is interesting to me with this maxim is how the use of technology gives away not only their mental state but also allows a window into the wider world of their lives.

I have found the same to be true of email, after years of receiving tens of thousands of them I have become a pretty good judge of the state of peoples lives simply by our email exchanges. Granted, it is obvious from some of the emails I receive that some people are simply not on the same plane of existence as the rest of us – where they are could be anyone’s guess.  However, a large number seem quite innocuous and reflect merely a request for additional information, but some are a dead give away as to the state of someones life and the trajectory of said life. For example we will often send out an email with clear and precise instructions on how to do something and for the vast majority of people this is not an issue but there is always someone who emails back with a series of questions that indicates that they are completely oblivious to the contents of the email and the instructions within. Note I didn’t say they didn’t read the email – I said they were oblivious to it because my general response is simply to write back and say read the email you were sent. Their response is what email. It is here that the fun begins because the email systems used by organisations are different to just blasting emails out through say Outlook or Thunderbird. They give organisations the ability to collect all sorts of metrics such as when the email was opened, how long it was open for, and where the reader stopped reading. Big brother is alive and well in the world of email. The interesting thing is that when I look at the data for the dazed and confused I find that they have actually read the email but for some reason they simply didn’t take it in or ignored its contents.

My take on this is that it is a reflection of the emotional, intellectual and physical inertia that people suffer from. Thinking and doing are painful – they require an investment of energy both physically and psychologically. So whilst you might read an email, following the instructions contained within takes effort and responsibility. It is easier to simply try and displace that effort to someone else in the hope that they will in some way, shape or form do everything for you. Arrogantly I believe I can define what your life is like and what your trading will be like from these sorts of exchanges simply because I believe that the way you do one thing is the way you do everything. To give you an off topic example many decades ago I had a conversation with a friend on how to lose weight, the rules for which are blindingly simple. Move more and eat less. If you want the second part of the course it is eat less and move more. One of the tricks of weight loss is to invent all sorts of cheats whilst your mind and body get used to its new routine and one of these cheats is to induce satiety by drinking water, particularly with meals. My friend had a problem with hydration since he came from the same generation as me where you think Coke is a health drink. To overcome this issue I suggested that during the course of the day and most pointedly with meals that he try and take in two litres of water. After a few weeks I caught up with him and asked how it was going and he said he had actually put on weight which surprised me right up until the moment he said that he didn’t really like drinking water so he replaced his recommended two litres of water with chocolate Big M’s. After all they are still fluids aren’t they?

The energy required to sit with discomfort was simply too much for him, as you can guess that my friends life is a sequence of failed relationships and jobs that lead nowhere. The way you do one thing is the way you do everything. Doing nothing is the default human position – it is emotionally and economically efficient. Change, particularly substantive change is very hard but it is something all successful people try on an almost daily basis. This raises the question as to the relevance of this somewhat circuitous diatribe to trading.  Trading is a god awful grind at times as it requires you to do the same bloody thing day after day and to sit with the pain of losing. And the pain of sitting with losing is amplified by the fact that you know the mistakes (if they are mistakes) are your own. If you have taken a trade that wasn’t there, acted on a tip or simply failed to engage a stop then these are your mistakes, they do not belong to someone else and you have to cope with the emotional cost of that. It is here that there is a schism between those who go on to be successful and those who just drop their bundle. Those who move through this have the energy to change and in doing so they naturally accept the pain that this invokes. There is no outsourcing your success to others but that is the good thing about success at any endevour – it always belongs to the individual.