The Order Of Things Matters 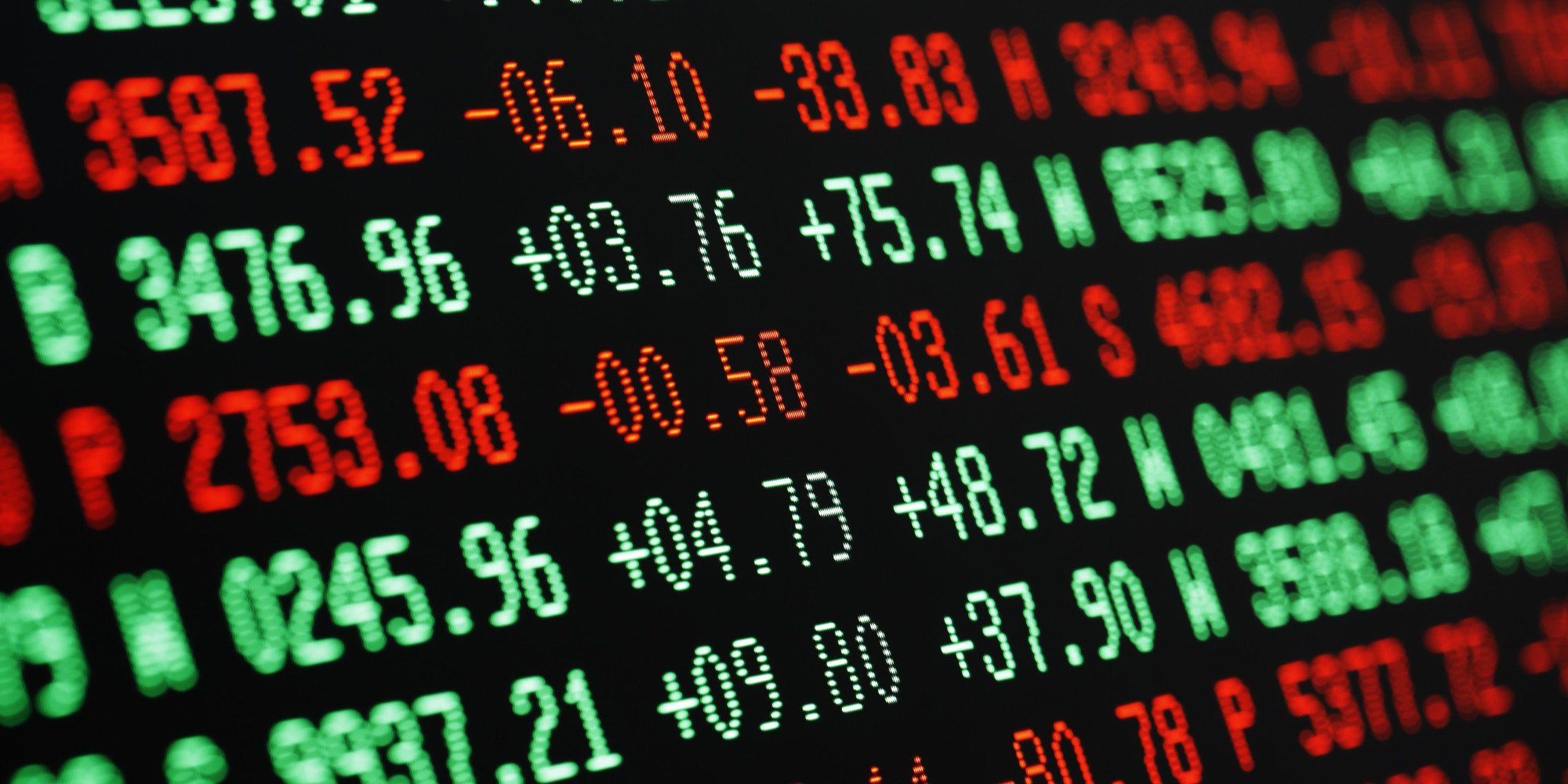 Every now and again I get sent a magic trading system complete with equity curve, generally these are some sort of magic system someone is flogging that promises massive returns and never has a drawdown. They are the sort of quit your job with $10,000 and intra-day trade FX and make $10,000 per week. If you have been around markets long enough you will have seen this sort of thing – I have to give them some credit because at least they include and equity curve as opposed to simply quoting some mythical average return like fund managers do. Equity curves do convey a lot of information – they tell you about the trajectory of funds that have been invested. You can get a sense of how bumpy the journey might be and whether you could stomach the trip. However, the thing they do not tell you is the role of luck in achieving those particular returns. The returns a trading system generates and in turn its equity curve are uniquely sensitive to luck – not so much in the sense that the trader may have gotten lucky and run into the largest bull market in history which is entirely possible. But rather they are completely dependent upon the order in which the returns where generated.

I have plotted these on a log scale so you can get a sense of the journey – you can instantly see how simply reversing the returns changes the track of the curve. The reversed values lag behind the true values for 2/3 of the time, it lags for the first 30 odd years, catches up and then begins to lag again from the mid 1970s’. The true returns have a terminal value of $437,097.87 whereas the reversed values top out at $420,087.87. Simply changing the order costs the system $16,941.77

The same is true small changes in return – in the true return the years 1985 and 1986 were power years. They were the high point of the 1980’s bull run in terms of absolute returns with a return of 44% and 52% respectively but in looking at returns the question needs to be asked as to what the curve would look like if these were just average years of 9% return. Traders tend to spend too much time thinking about all the ways it is going to go right but very little time is spent on what could go wrong.

The true values have the same terminal value of $437,097.87 wheres the changing of 1985/86 to average years drops the return to  $264,251.37 – a difference of $172,846.50. Whilst this does make for an interesting through experiment it also has practical implications. Trend following systems are built upon the outlier years – this is what generates their returns. If you miss these outliers then your returns over time will be ordinary. Traders do have a habit of missing these years simply because they are either caught in someone else’s narrative and miss market moves, they dont believe the move when it happens because they have a preconceived view of how much an instrument/position is worth or they are caught by the limiting belief that you can never go broke taking a profit. I lost count of people in the mid 1990’s who thought that COH was overvalued at $3.00. Granted its path to $157 has not been linear but its move to $45 was as close as you can get. This move is gone forever for such traders and will never return.

The same situation applies to the random reordering of returns. The chart below is the true returns compare to a randomly reordered sample of the same returns.

The randomly reordered returns show almost a century of relative under performance including a substantial initial drawdown. So when you look at an equity dont take it as gospel, think  of the ways in which the journey could have changed with a few simple alterations or slip ups along the way. The overall aim of any form of system design is to produce a system that is incredibly robust and which shows profitability over a wide range of conditions and events.  In trading you need a little luck but you do not want to be dependent upon it.