The Confusion Between The Market, The Economy And Politics 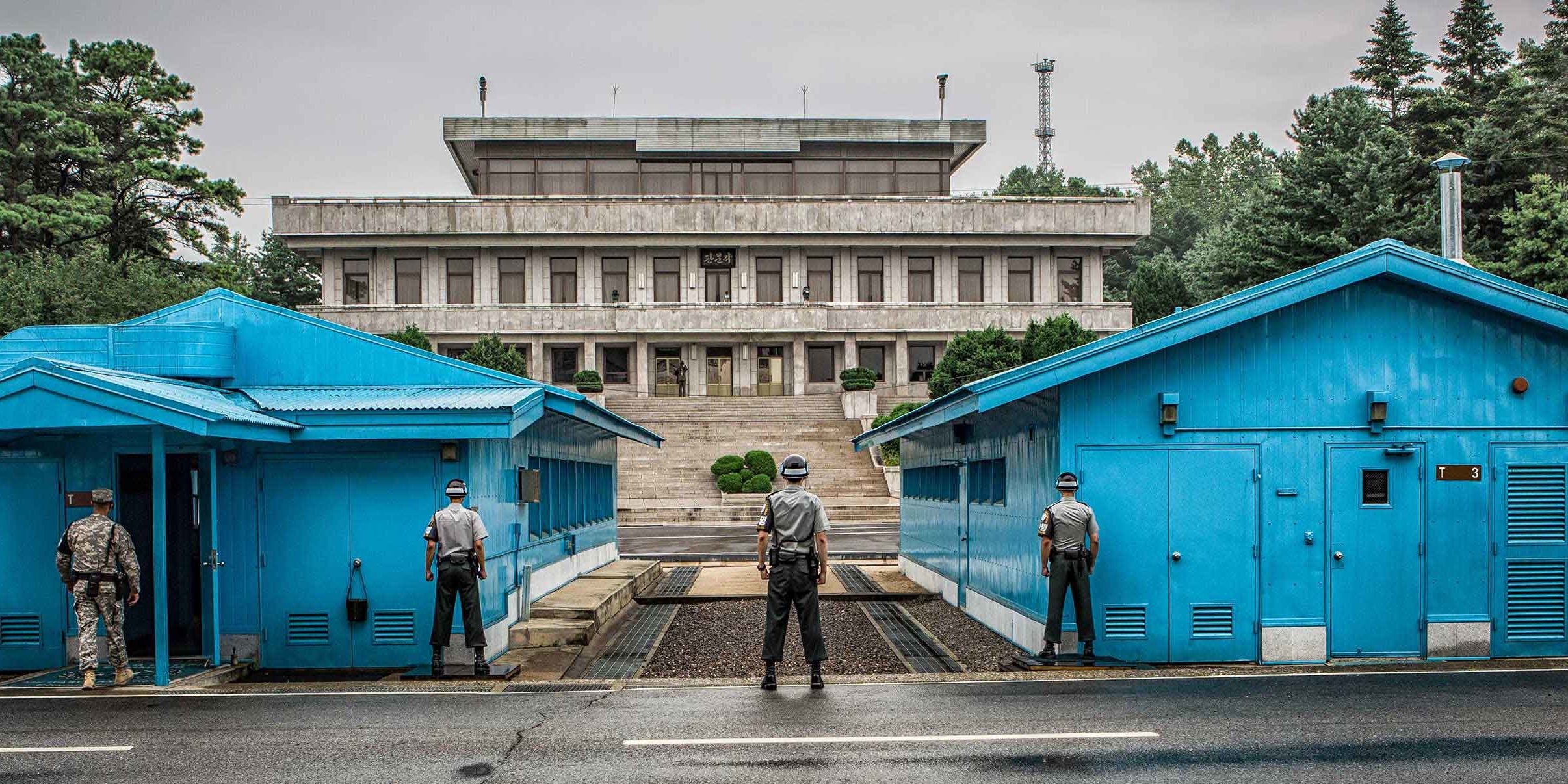 One of the mistakes I see traders make is the confusion between the market, the economy and what politicians say about the influences on both. Too often traders attempt to trade the economy as opposed to trying to trade the market and the price action that is unfolding. At present we have a classic textbook example unfolding on the Korean Peninsula. One would think that with the current Twitter war being conducted by the orange man baby with a comb over and the chubby man baby with the troll doll haircut and the accompanying breathless hyperbole from our politicians along with our slavishly ignorant news services that the world or at least  North and South Korea were about to spontaneously combust. If I were attempting to trade this instead of the market then I would automatically assume that I should be short South Korea, after all who wants to be long a country that might soon be a smouldering ruin. Unfortunately the market doesn’t agree with that presumption Below is a chart of the Kospi – on it I have marked each of the North Korean missile tests that have gotten everyone feeling all a quiver in their nether regions. On those occasions when the market was closed for the actual launch date I have marked the next trading day.

As you can see the Korean market doesn’t seem to really give a stuff about North Korea’s attempt to build an ICBM nor do they seem to care that their loony neighbours might stick a nuke on the top of it. The Kospi is one of the best performing indices of the year as can be seen in the chart below.