The 10 Most Controversial Psychology Studies Ever Published 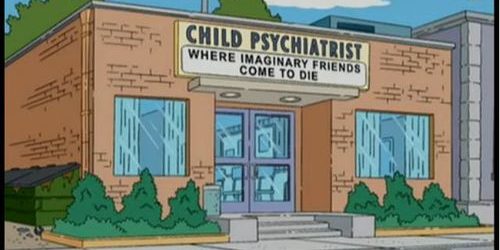 10. Libet’s Challenge to Free Will

Your decisions feel like your own, but Benjamin Libet’s study using electroencephalography (EEG) appeared to show that preparatory brain activity precedes your conscious decisions of when to move. One controversial interpretation is that this challenges the notion that you have free will. The decision of when to move is made non-consciously, so the argument goes, and then your subjective sense of having willed that act is tagged on afterwards. Libet’s study and others like it have inspired deep philosophical debate. Some philosophers like Daniel Dennett believe that neuroscientists have overstated the implications of these kinds of findings for people’s conception of free will. Other researchers have pointed out flaws in Libet’s research, such as people’s inaccuracy in judging the instant of their own will. However, the principle of non-conscious neural activity preceding conscious will has been replicated using fMRI, and influential neuroscientists like Sam Harris continue to argue that Libet’s work undermines the idea of free will.