That Must Have Stung…..Just A Little 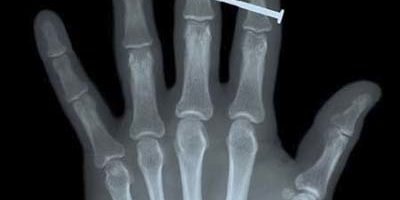 For the world’s billionaires, this week is already proving rough. The Chinese stock market dropped 8.5 percent Monday, the biggest single-day decline since 2007, and the world’s 400 richest people lost about $124 billion collectively. Chinese billionaires lost more than $14 billion of their net worth Monday alone, while the Shanghai composite index dropped by another 7.6 percent Tuesday, Bloomberg reported.

Wang Jianlin, the richest person in Asia and chairman of the Dalian Wanda Group, was the hardest hit. He lost $3.6 billion Monday, more than any other billionaire. Of that, $2 billion was lost when shares of the Dalian Wanda Commercial Properties Co. sank 17 percent since going public in December. Another $1 billion in losses came from declines in the Wanda Cinema Line Co.

Bill Gates, the former Microsoft chairman, was the second-most affected person, losing more than $3.2 billion Monday. In Asia, billionaires in mainland China suffered the most, losing 6 percent of their total net worth.