Tesla’s Model 3 Lives Up to the Hype 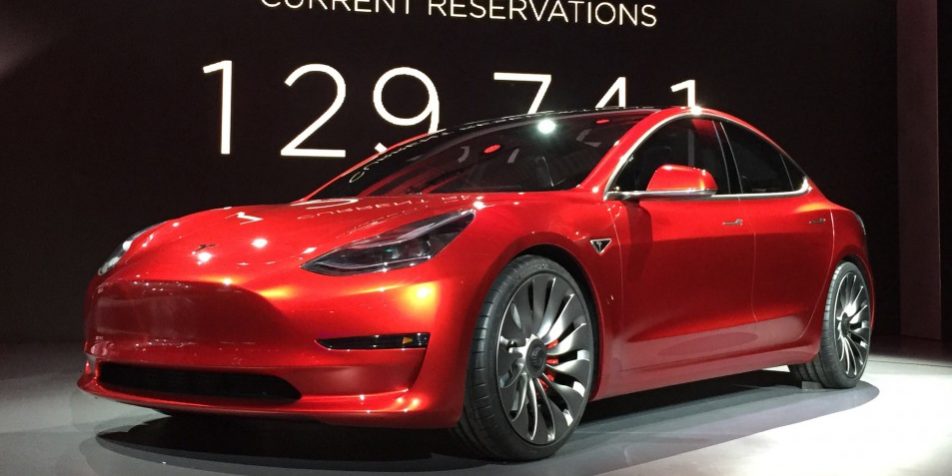 Tesla has lifted the veil on its most important undertaking: the Model 3, a $35,000 car designed to bring electric vehicles and autonomous driving to the masses. By the looks of it, and the interest it’s attracting, it just might succeed.

On Thursday, Tesla raked in 134,000 reservations, each with a $1,000 deposit. And that was before most people saw the car—on Saturday morning, Chairman Elon Musk announced a total of 253,000 and counting. A little perspective on those numbers: There are now more than twice as many reservations for the Model 3 as total sales of all previous Tesla cars combined. In the unlikely event that all the refundable deposits turn into deliveries, this would represent an $11 billion launch.

If For No Other Reason Than It Is Monday and When I Officially Return to Trading for 2020
January 13, 2020